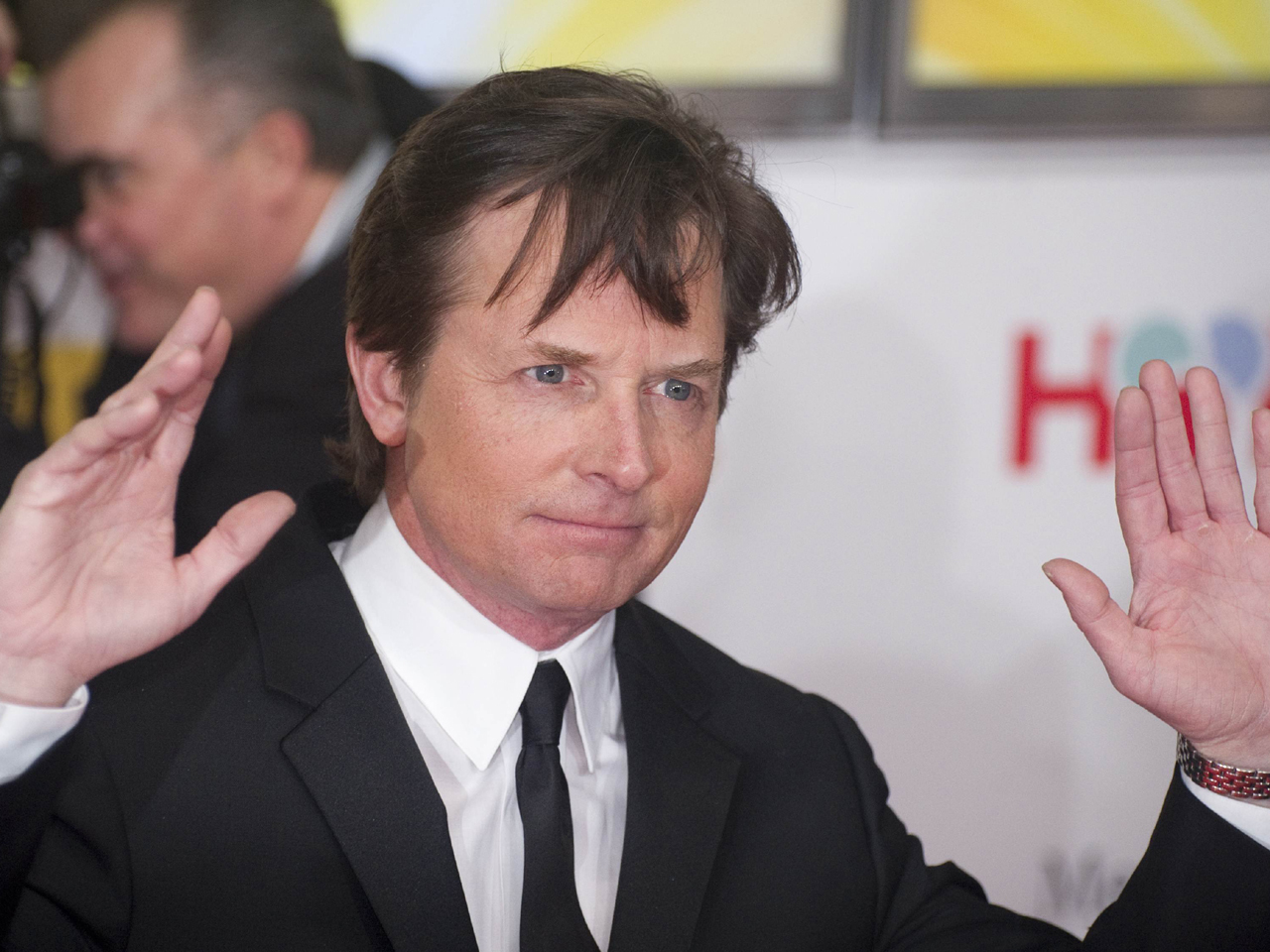 (CBS) Michael J. Fox appeared on the "Late Show with David Letterman" Thursday, talking with the host about the Nike MAG shoe (similar to the shoe Fox wore in "Back to the Future II" movie) and Charlie Sheen, who replaced Fox on TV's "Spin City."

"[Sheen] did a great job and it was fantastic. It was especially good because he worked and I got paid," said Fox. "I feel bad for all his troubles now, but..."

Letterman asked, "Any insight as to what, you know...?"

"Well, that's right. He's all out there winning," quipped Letterman.

"Straightforward argument to me," said Fox. He added, "Any level of craziness to me has not risen to the level of Crispin Glover almost kicking you in the head."

Letterman laughed. "Those were the old days when anything goes," he said. "Come on in and take a swing at the host."

Sheen was fired from the sitcom "Two and Half Men" in March after public rants against his boss and trips to the hospital. He has been replaced by Ashton Kutcher. The new season of "Two and Half Men" premieres Sept. 19, the same night Comedy Central's roast of Sheen airs.

Fox was promoting the Nike MAG. A total of 1,500 pairs of shoes are being auctioned on eBay with proceeds going to The Michael J. Fox Foundation for Parkinson's Research.