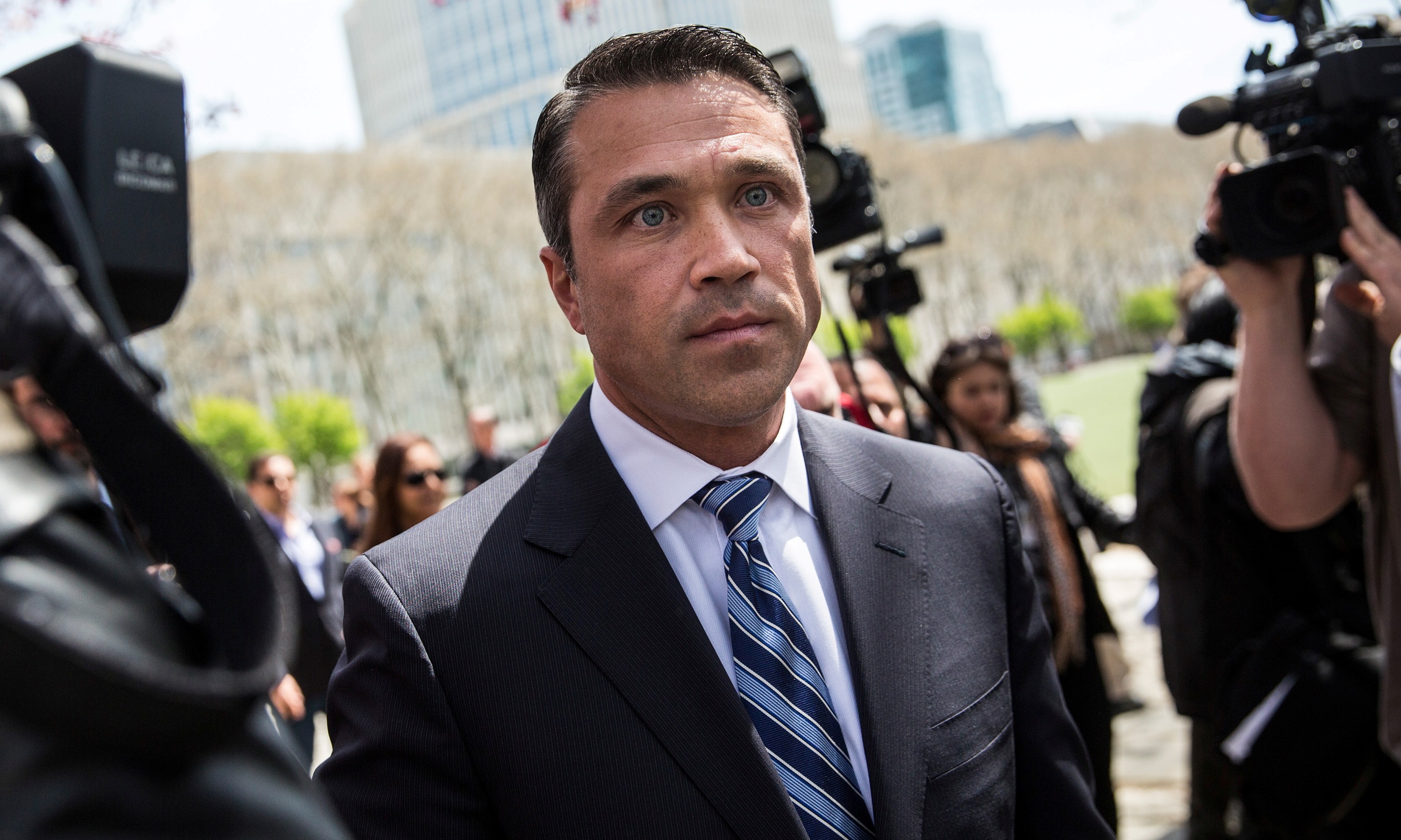 People familiar with the case tell The Associated Press that U.S. Rep. Michael Grimm of New York City is planning to plead guilty to a tax evasion charge instead of going to trial next month.

A plea hearing is scheduled for Tuesday afternoon in federal court in Brooklyn.

Lawyers for Grimm and federal prosecutors declined to comment on the hearing. But the two people familiar with the case said Monday that the politician plans to plead guilty to a single count of aiding in the filing of a false tax return.

The people weren't authorized to discuss the plea deal and spoke on condition of anonymity.

House Minority Leader Nancy Pelosi, D-California, is calling on the House speaker to force Grimm out of office. In a statement released Tuesday, she said, "Now that the election is over, Congressman Grimm is finally admitting the truth to his constituents. "Clearly, Speaker Boehner must insist that Congressman Grimm resign immediately."

Boehner's press secretary, Michael Steel, said, "We won't have any announcements until the Speaker discusses the matter with Mr. Grimm." And a senior GOP aide told CBS News' Alicia Amling, "After standing behind Reps. Bill Jefferson, Charlie Rangel, Jack Murtha, and many others, Rep. Pelosi has zero credibility of these issues."

The Staten Island Republican and former FBI agent was charged in May. In spite of the charges against him, Grimm easily won re-election against Democratic challenger Domenic Recchia by 13 points. Recchia is a former NYC city councilman and was considered a good recruit for that race. His loss was considered to embody Democrats' overall terrible performance this cycle-- they couldn't even beat an indicted Republican who already had a history of questionable public behavior (he once threatened to throw a reporter over a balcony inside the Capitol--on camera). Grimm appears in court at 1:00p.m.