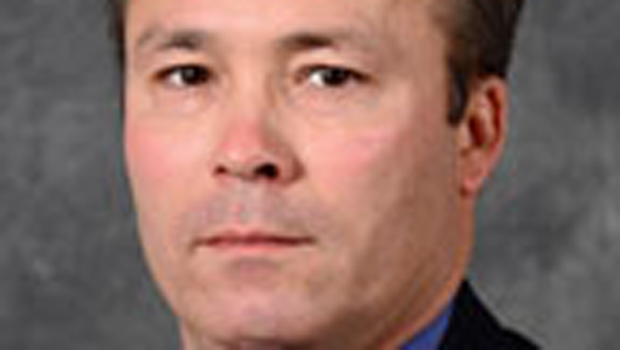 A member of the West Virginia House of Delegates is causing a stir after tweeting that Hillary Clinton should be "hung on the Mall in Washington, DC."

CBS affiliate WOWK-TV reports that Michael Folk, a Republican legislator who is also a United Airlines pilot, posted a tweet Friday night saying: "Hillary Clinton, you should be tried for treason, murder, and crimes against the US Constitution... then hung on the Mall in Washington, DC."

Folk told the station that he posted the tweet over the FBI's decision not to charge Clinton over the investigation into her private email server.

The tweet, which has since been deleted, drew a swift rebuke from his employer, United Airlines.

"We are appalled by comments advocating harm to any person," said airline spokesperson Mary Clark. "They do not represent United Airlines and we are looking into the matter further."


Folk, however, seemed to defend his comments with a follow-up tweet that links out to an article on Clinton's email probe.

According to WOWK, the West Virginia Democratic Party is calling for Folk's resignation.

"Not only are Delegate Folk's words concerning, they are disturbing. The mention of hanging and implication of murder should never, ever be acceptable. To think that a person in a leadership position in our state can say these types of things is baffling and should not be tolerated," said WVDP Chair Belinda Biafore. "Folk's actions should deem him as unfit to serve and Speaker Tim Armstead should take action if Folk doesn't resign. It makes me very worrisome for the people of West Virginia that someone who can feel this type of hate and use this type of rhetoric is in any position of power."