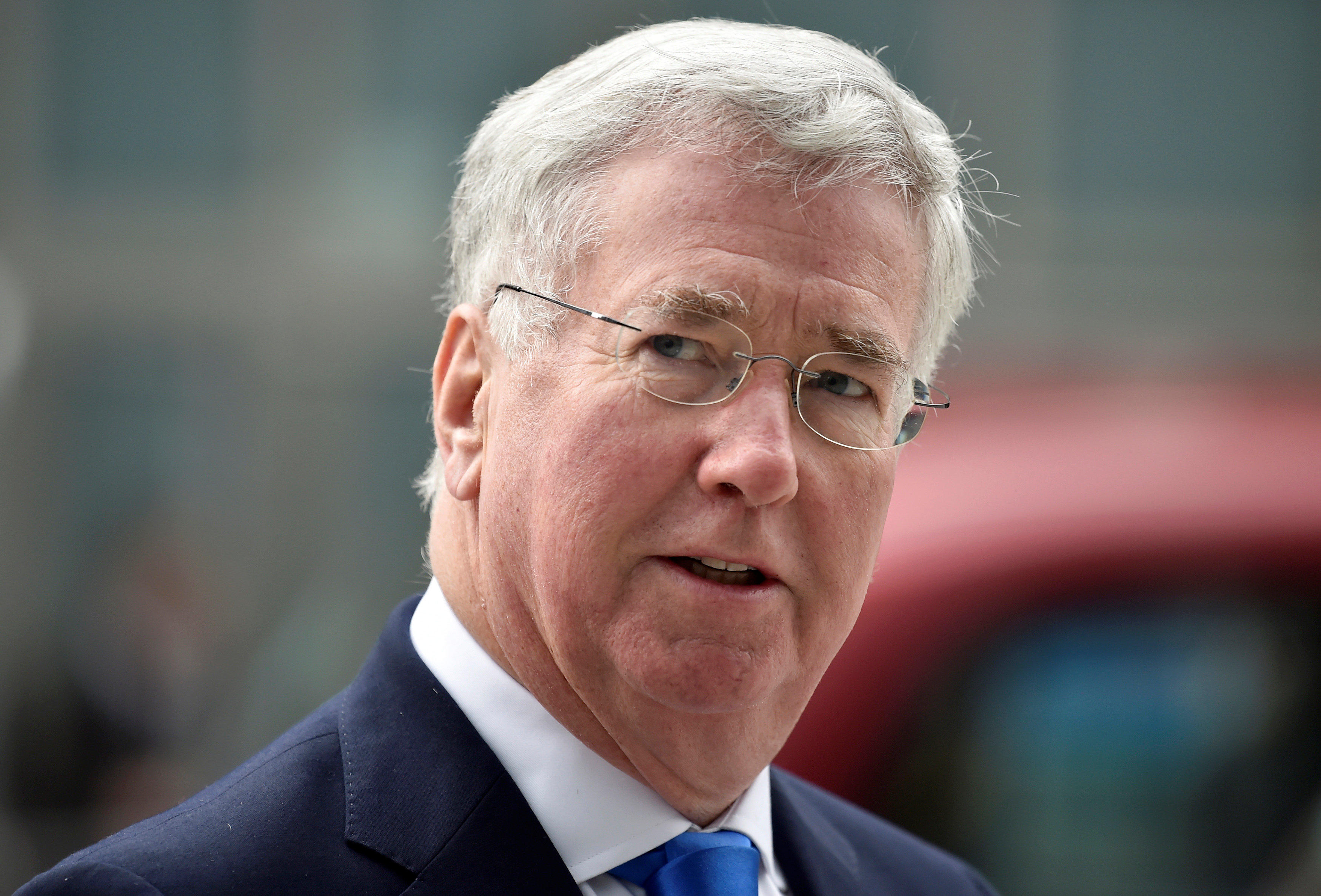 Fallon said in a letter Wednesday to Conservative Prime Minister Theresa May that he may have "fallen short of the high standards" expected of the military.

According to the BBC, Fallon's letter reads in part: "A number of allegations have surfaced about MPs in recent days, including some about my previous conduct. Many of these have been false but I accept that in the past I have fallen below the high standards that we require of the Armed Forces that I have the honour to represent."

Fallon said it had been a "privilege" to have acted as defense secretary for more than three years, the BBC reported.

A newspaper reported last weekend that Fallon had repeatedly touched a journalist's knee at a function in 2002. The journalist in question said she had shrugged off the incident, but reports suggested that other allegations about Fallon might soon emerge.

It is one of a growing number of allegations about inappropriate behavior by British politicians and parliamentary staff.

May has called a meeting of party leaders to discuss how to deal with the issue.