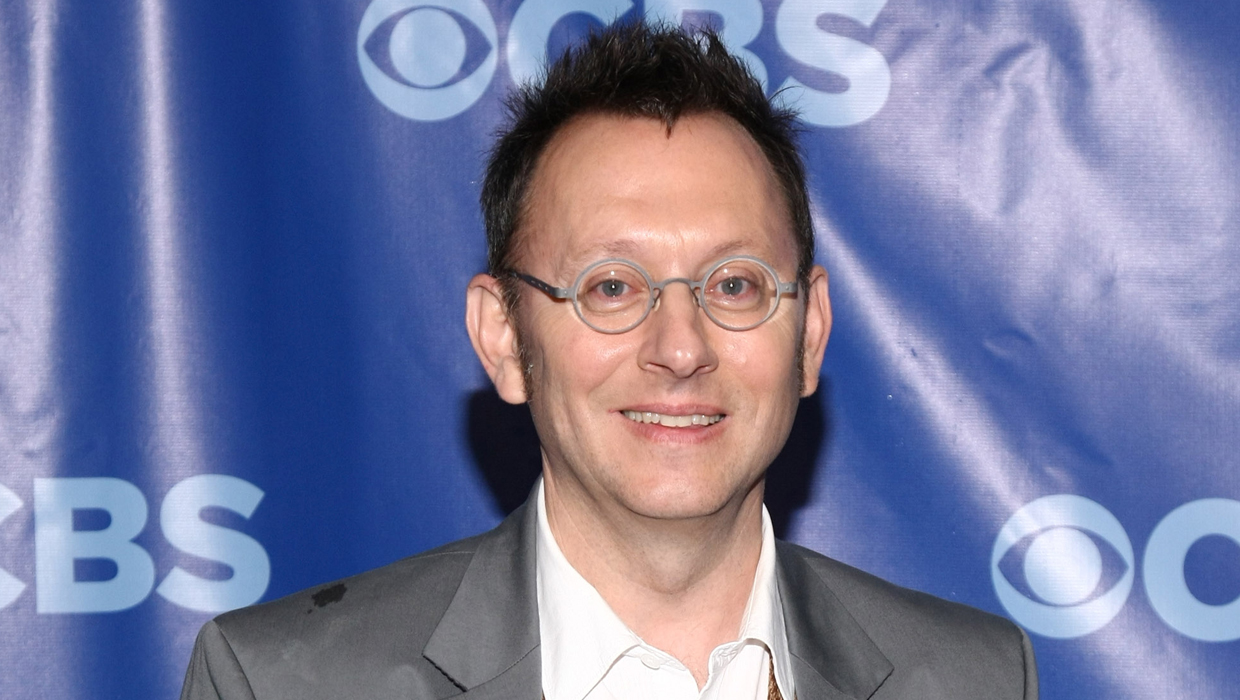 ABC's hit series "Lost" premiered 10 years ago this September, and some of the cast members will be celebrating the milestone Sunday night at PaleyFest 2014 in Los Angeles.

One person who's unable to attend is Michael Emerson, who portrayed villain Ben Linus on the show. Emerson, who will be in New York City taping season 3 of the CBS drama "Person of Interest," said although he can't be there for the reunion he still keeps in touch with his fellow castmates and has made lifelong friends.

During a visit to CBS New on Friday, Emerson reflected on "Lost" and gave his interpretation of the show's still-talked-about series finale, which aired May 23, 2010.

Emerson said he really like the way the show ended (particularly for his character), although he says he "may be in the minority."

"I thought because 'Lost' was told in an unusual way; it wasn't a straight line. It seemed to be a story whose narrative exploded in all directions," Emerson said. "So, how are you going to wrap that up? And the only way I could think of -- and the way they ended up doing it -- was to bring everything back to the middle -- to return to the beginning...To me, it was very satisfying."

To find out what Emerson thinks about the finale in terms of Ben Linus, check out the video above.