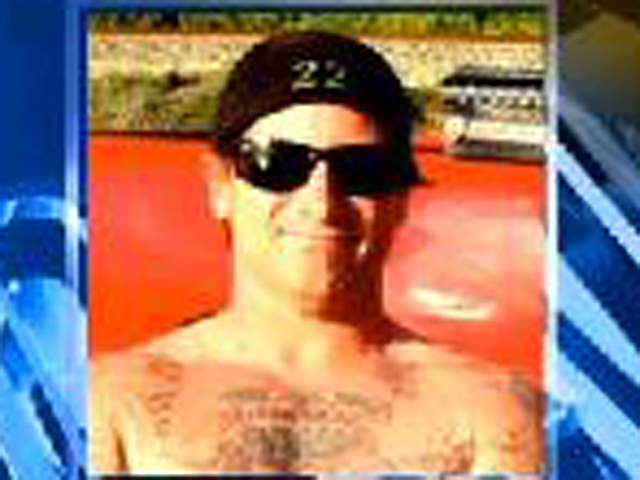 (CBS) VENTURA, Calif. - Police say a Ventura man is suspected of killing his mother's boyfriend and hiding the body in a freezer for more than two years.

Detectives said Wednesday that the body of 60-year-old Jeffrey Korber was found in a freezer unit at a Ventura storage facility in June, and his death was ruled a homicide.

According to CBS Los Angeles, Korber's family reported him missing in July 2011 after he failed to contact them. Relatives say he was a frequent traveler.

An investigation revealed he was living with 66-year-old Mary Hannan, and the two were dating when he was killed.

Hannan's son, 49-year-old Michael Bresnak, was arrested and is currently in custody on a parole violation.

Police believe Bresnak killed Korber in early 2011 at Hannan's residence and stored the body at the storage facility ever since.

Hannan has not been charged, though police suspect she assisted in hiding the body.