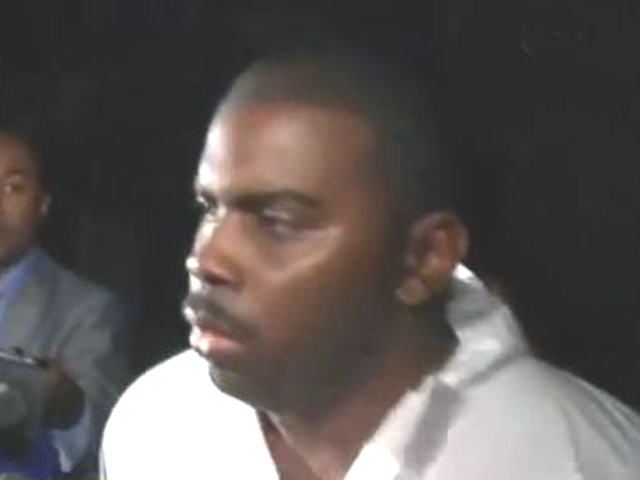 According to CBS affiliate WKMG, Alexis Boyce's parents, who lived at the apartment with the couple, heard the gunshot from their bedroom.

The victim was found unresponsive in the living room.

One of the twin boys survived and was taken Winnie Palmer Hospital for Women and Babies.

Alexis Boyce and the other twin were pronounced dead.