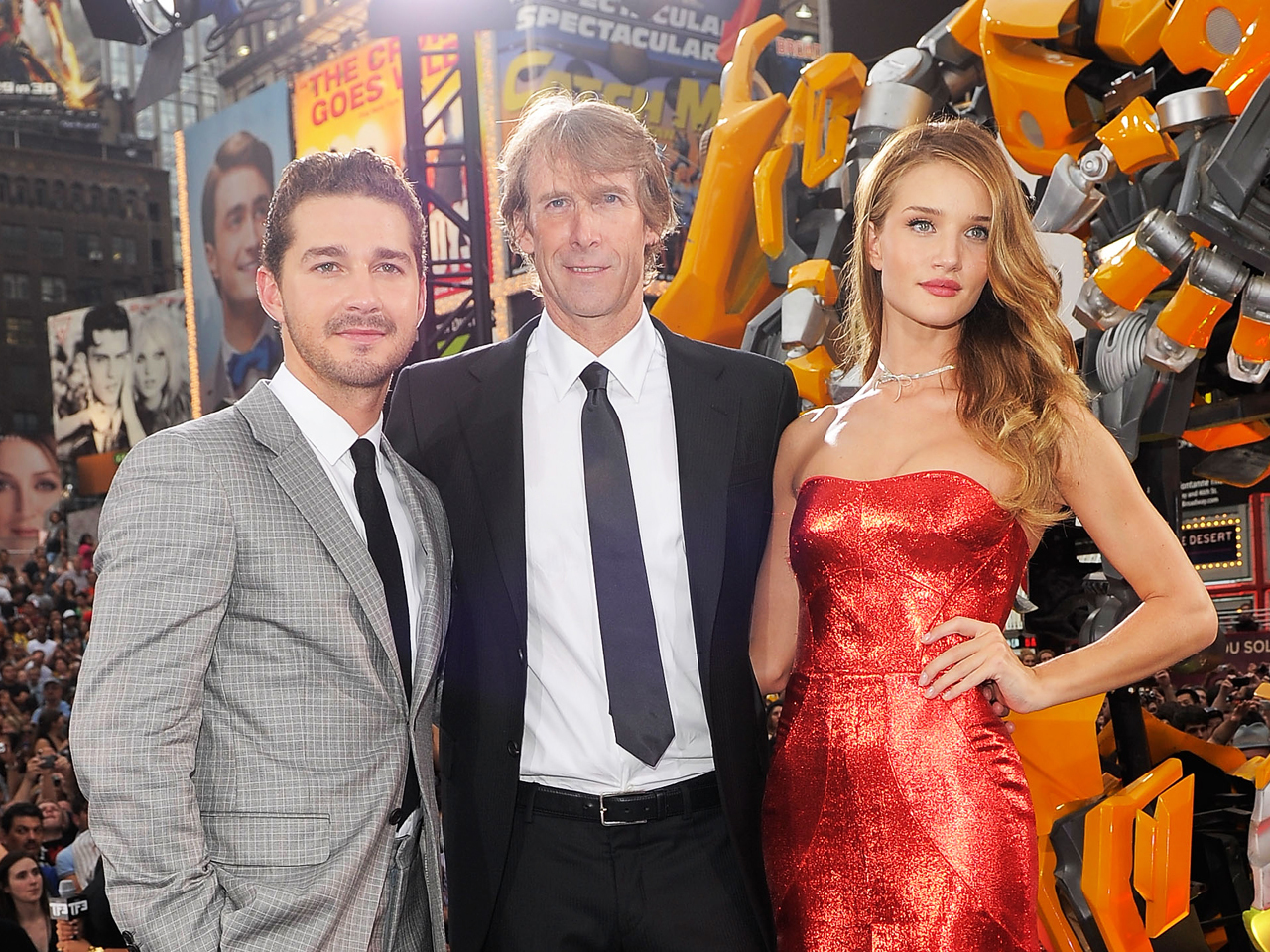 (CBS/AP) Director Michael Bay is officially signed on to the fourth installment of the shape-shifting robot franchise "Transformers."

Paramount Pictures announced Monday night that Bay will return to direct the next chapter in the blockbuster sci-fi series, due in theaters June 29, 2014.

Bay's third movie in the series "Transformers: Dark of the Moon," came out last summer and took in $1.1 billion worldwide.

The studio's announcement said the next "Transformers" will be a new take - which probably is necessary since star Shia LaBeouf said last summer that he would not return for a fourth movie.

The "Transformers" sequel is part of a two-picture deal for Bay at Paramount. First, he'll direct Mark Wahlberg and Dwayne Johnson in the crime tale "Pain and Gain."