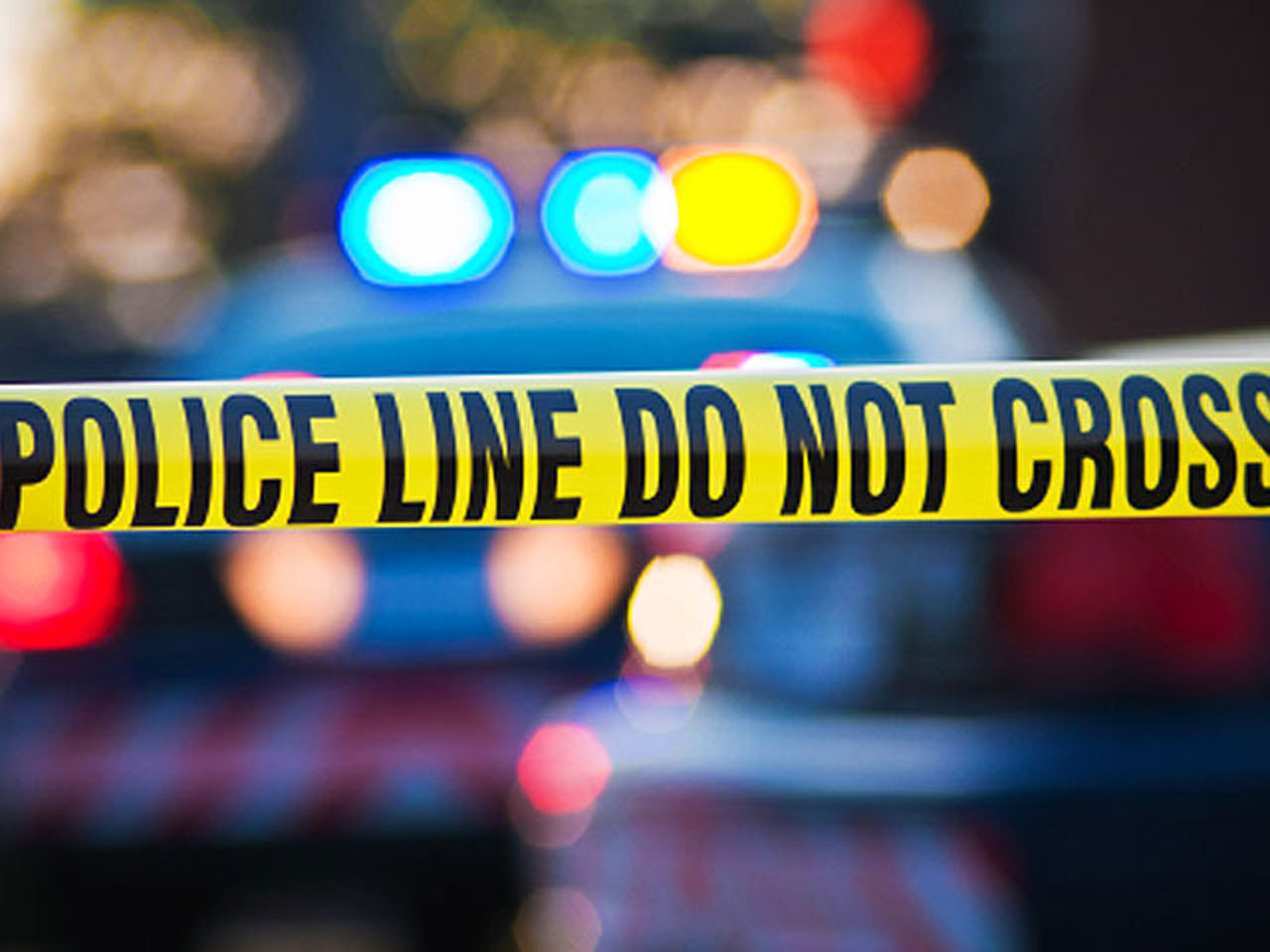 PONTIAC, Mich. A two-year-old boy was found locked in a car with a crack pipe and a juice bottle filled with alcohol, authorities said.

The Oakland County sheriff's department says deputies found the vehicle with apparently fresh front-end damage around midnight Saturday in Pontiac. Investigators say the child's 49-year-old aunt later arrived at the scene and said she had been with the child's 44-year-old mother, who had run out of gas.

According to CBS station WWJ-TV in Detroit, the aunt "reluctantly returned after seeing deputies on scene."

The sheriff's department says the aunt told investigators the mother left in search of drugs while she had left with the intention of finding gas for the vehicle.

An ambulance was called to the scene, and it was determined that the child was fine. He was released to the custody of his father.

The aunt was questioned and released, but may face possible child neglect and endangerment charges, WWJ-TV reported. A warrant is out for the mother's arrest. No names have been issued.