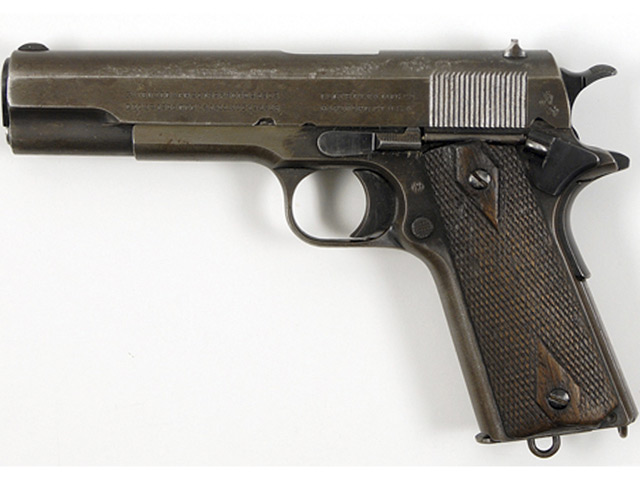 Police in Troy say Keats' 52-year-old neighbor yelled at his three dogs to stop barking and kicked the fence that separated their yards. Keats then ran towards his neighbor, shouted at him to not tell the dogs what to do, and then opened fire, police said.

The Detroit Free Press reported that police arrested Keats on Friday. He was arraigned on an attempted murder charge and possession of a firearm in the commission of a felony, and released on a $1-million personal bond. He's scheduled to appear in court on August 27.

The neighbor, who was shot in the face, was treated at a hospital and is now recovering at home. The Free Press reported that the bullet went in one cheek and out the other, according to Troy police captain Robert Redmond.  Police said that the two men have been neighbors for 30 years.