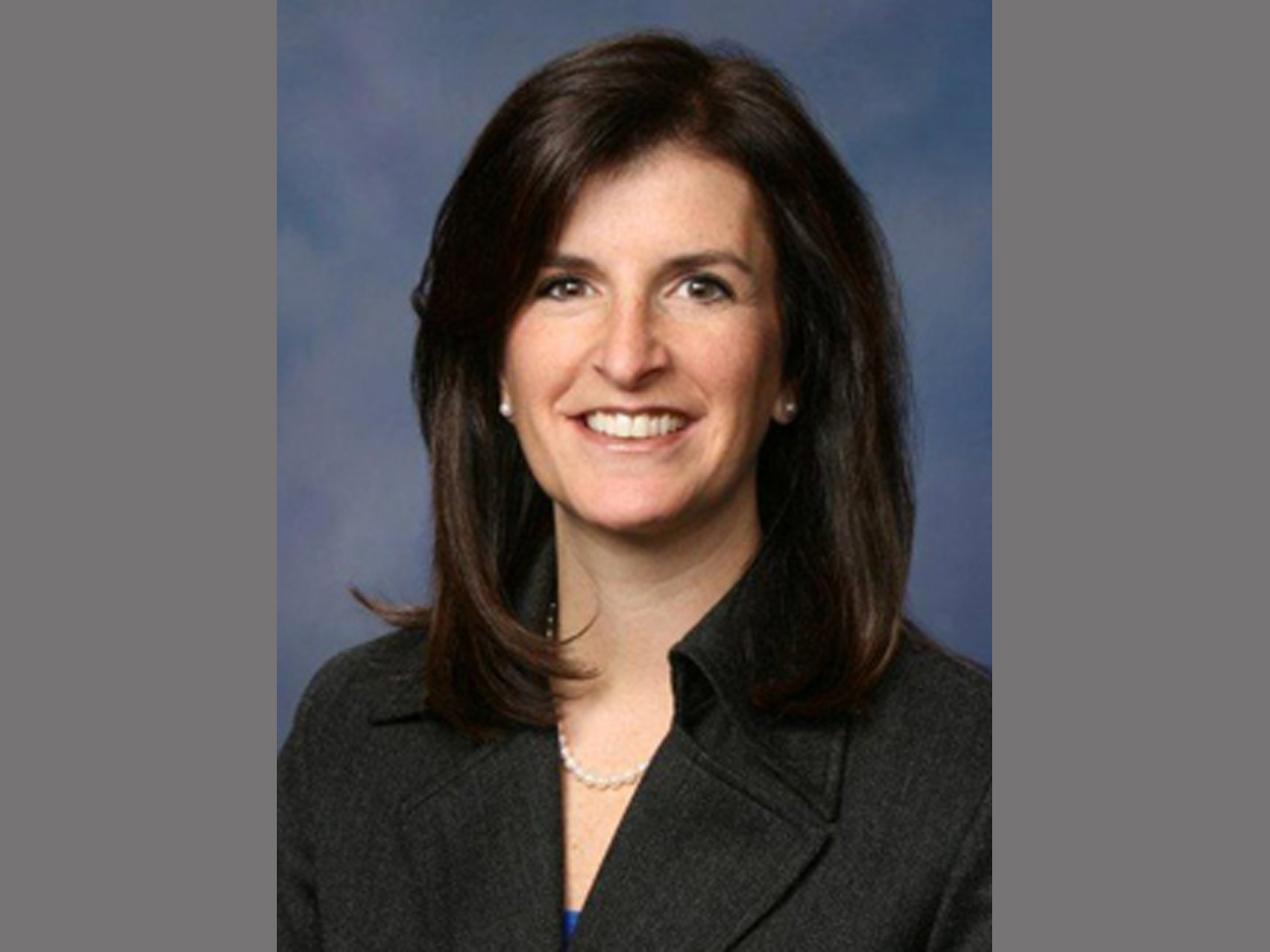 (CBS/AP) DETROIT - A Michigan lawmaker said support and campaign donations were rolling in Friday, a day after she was barred from speaking in the House because she used the word "vagina" during a debate on an anti-abortion bill.

Rep. Lisa Brown, a Democrat from suburban Detroit, was silenced after Republicans who control the chamber said she violated decorum. While speaking Wednesday against a bill requiring doctors to ensure women aren't coerced into ending their pregnancies, Brown told Republicans, "I'm flattered you're all so concerned about my vagina. But no means no."

Brown, of West Bloomfield, and another Democrat were told they couldn't speak on the floor Thursday when the House spent hours considering legislation before a five-week recess. Rep. Barb Byrum, of Onondaga, said she was benched after referring to vasectomies.

"I really had no idea it would have this effect on people," Brown said Friday. "It's an anatomically correct term for woman's anatomy. It actually exists in Michigan statutes in three different places. This bill was about abortion. That doesn't happen without a vagina."

"It was the context in which it was used and the way it was used, that was the problem," said Adler.

Email and phone messages by the Associated Press seeking comment from Byrum and GOP leaders in the House weren't immediately returned Friday.

"I ask all members to maintain a decorum of the House, and I felt it went too far," Republican Floor Leader Jim Stamas told The Detroit News. He scratched Brown and Byrum from the list of speakers.

Republicans took control of the Michigan House from Democrats after the 2010 election. Rick Johnson, a Republican who was House Speaker until 2005, said the party in control has broad, unwritten discretion to police lawmakers on the floor.

"That comment would be very inappropriate," he said. "You have young children? Is that something you want them to hear from your state rep?"

Johnson said he never prohibited a lawmaker from speaking for a day, as in Brown's case, but he cut off certain privileges and found other ways to make his displeasure known.

"Every leader is different," he said.

Rep. Lisa Lyons, R-Alto, said Brown's comments were "disgraceful" and her "no means no" remark seemed to inappropriately compare the anti-abortion bill to rape. The House approved the bill on a 70-39 vote. The Senate probably won't consider it until fall.

Brown said the incident has led to unsolicited campaign donations. She didn't know how much but said she'd received many email notices from PayPal.

"The Constitution says free speech," she said. "I don't know why my rights should not be respected in a room where we take an oath to uphold the Constitution."