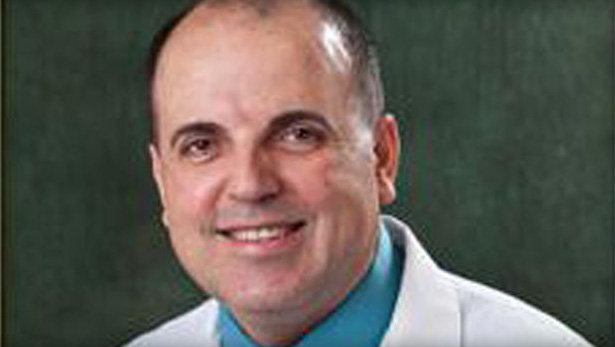 DETROIT - A Detroit-area cancer specialist accused of giving patents unnecessary treatment has pleaded guilty to more than a dozen charges, including fraud and money laundering.

Dr. Farid Fata pleaded guilty in Detroit federal court on Tuesday, a month before he was scheduled to go on trial.

U.S. Attorney Barbara McQuade says she refused to negotiate in such a "shocking" case. She tells The Associated Press she plans to seek a life sentence when Fata returns to court on Feb. 23.

Fata admitted that he ordered treatments for patients knowing they were unnecessary and then submitted bills to insurance companies and Medicare.

The 49-year-old owned Michigan Hematology Oncology, which had several offices in suburban Detroit. Those offices are now closed.