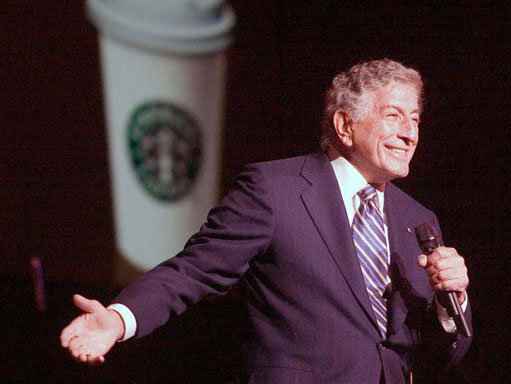 Miami coach Leonard Hamilton is quick to point out that one of his team's biggest problems this season has been inconsistency.

A point he can't argue is that the Hurricanes have been consistently good at Connecticut.

The Canes proved it again Saturday, rallying behind Elton Tyler's 22 points to beat No. 18 Connecticut 63-57. The Huskies lost by a bucket last year at home to Miami.

"This game did a lot for us," Hamilton said. "It helps us with our confidence, keeps our NCAA tournament hopes alive, plus it keeps us in the race for the Big East conference title."

The Canes (16-9, 9-3 Big East) erased a 28-23 halftime deficit in a hurry. Johnny Hemsley and Tyler combined for five points with less than a minute gone. Mario Bland scored his first six points of the game over the next five minutes in a 17-9 Miami run for a 40-37 lead.

The teams traded baskets over the next five minutes and Connecticut worked its way back into the lead at 46-45 on Jake Voskuhl's dunk. After Hemsley's free throw evened the score at 9:04, Tyler took a backdoor feed for an easy bucket to put Miami up for good 48-46 with 7:40 left. The Huskies (18-7, 7-5) got within 53-52 on two free throws by Khalid El-Amin with 5:06 left.

Bland, who sat out for 12 minutes in the first half, was a presence early in the second. He had eight points in 18 minutes.

"When I got in the game I got in my groove. My teammates got me the ball," he said.

Bland said his coach's message at halftime was a simple one.

"He said we need to be tougher, we need to rebound, cut harder, set more screens," Bland said.

"If they set 20 screens, we set one. Albert needs screens to get open," Calhoun said. "Miami played terrific defense. They stopped us, we stopped us. You've got to pass the ball. It took us 16 seconds to get into an offense. You can build a basketball court in that time."

That wasn't the case in the first half, however.

The Huskies built their largest lead in the half at 17-4 with 14:34 left as Souleymane Wane converted a three-point play. As fast as the Huskies started, they went stone cold over the next six minutes, fumbling away chances as Miami crept back with a 8-0 run. Tyler had four points as Miami got within 17-12.

The Hurricanes got as close as four points with just under three minutes in the half, using the foul line to get there. The leading free throw team in the Big East, Miami converted 5-of-6 from the line to cut Connecticut's lead to 27-23.

El-Amin gave the Huskies a 28-23 lead at the break, hitting one of two free throws. He finished with 16 points. Mouring had 14 points and was 2-of-6 from 3-point range.

Miami's 73-71 victory over Connecticut on Feb. 20, 1999 was the final loss of the season as the Huskies rode an 11-game winning streak to the national championship.

"(Connecticut) is a team that we have a tremendous amount of respect for, and I thought our effort and execution in second half was a reflection of the respect we have," Hamilton said.