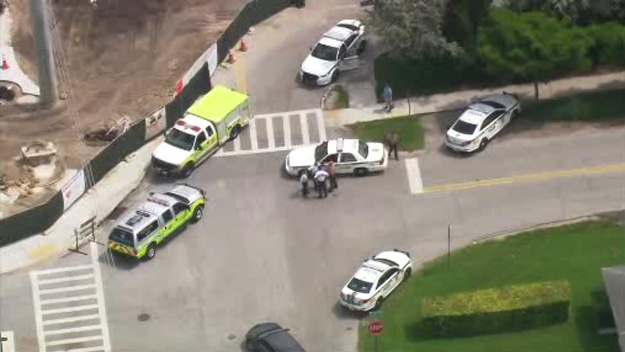 MIAMI -- A children's hospital in Miami was locked down Friday afternoon after police received reports of a bomb threat and shooting, reports CBS Miami.

A large police presence could be seen outside to the Nicklaus Children's Hospital at about 4 p.m. Miami-Dade Police said they received a call about a possible bomb threat and a shooting just before 3 p.m.

While Miami law enforcement sources no longer believe the threat to be valid, the hospital is being treated as an active scene until special response teams can clear the whole building.

Officers evacuated the hospital as a precaution and have not said if the threat was verified.

Traffic is being rerouted in the area.