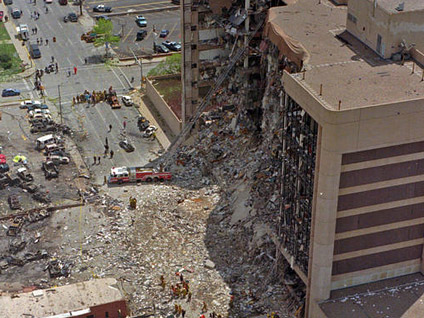 Former NAACP President Kweisi Mfume said Monday that he will run for the U.S. Senate in 2006.

"It is with great pride and deep humility that I announce to you today my candidacy for the Senate of the United States," Mfume said in a three-page statement made available to reporters at a news conference in Baltimore.

Mfume, who was a five-term U.S. congressman before becoming president of the Baltimore-based National Association for the Advancement of Colored People, issued the statement after incumbent Paul Sarbanes announced Friday that he will not run for a sixth term.

Sarbanes, 72, was the second Democratic senator to announce he'll step down rather than run again next year, reports CBS News Correspondent Bob Fuss. The other, Mark Dayton of Minnesota, was looking at a very tough race for re-election and his departure gives Republicans hope to pick up another seat.

That's not the case with Sarbanes. While no election is predictable this far out, Fuss says Maryland is a pretty reliably Democratic state.

Among Republicans, Senate Majority Leader Bill Frist of Tennessee has long indicated he does not plan to seek a new term.