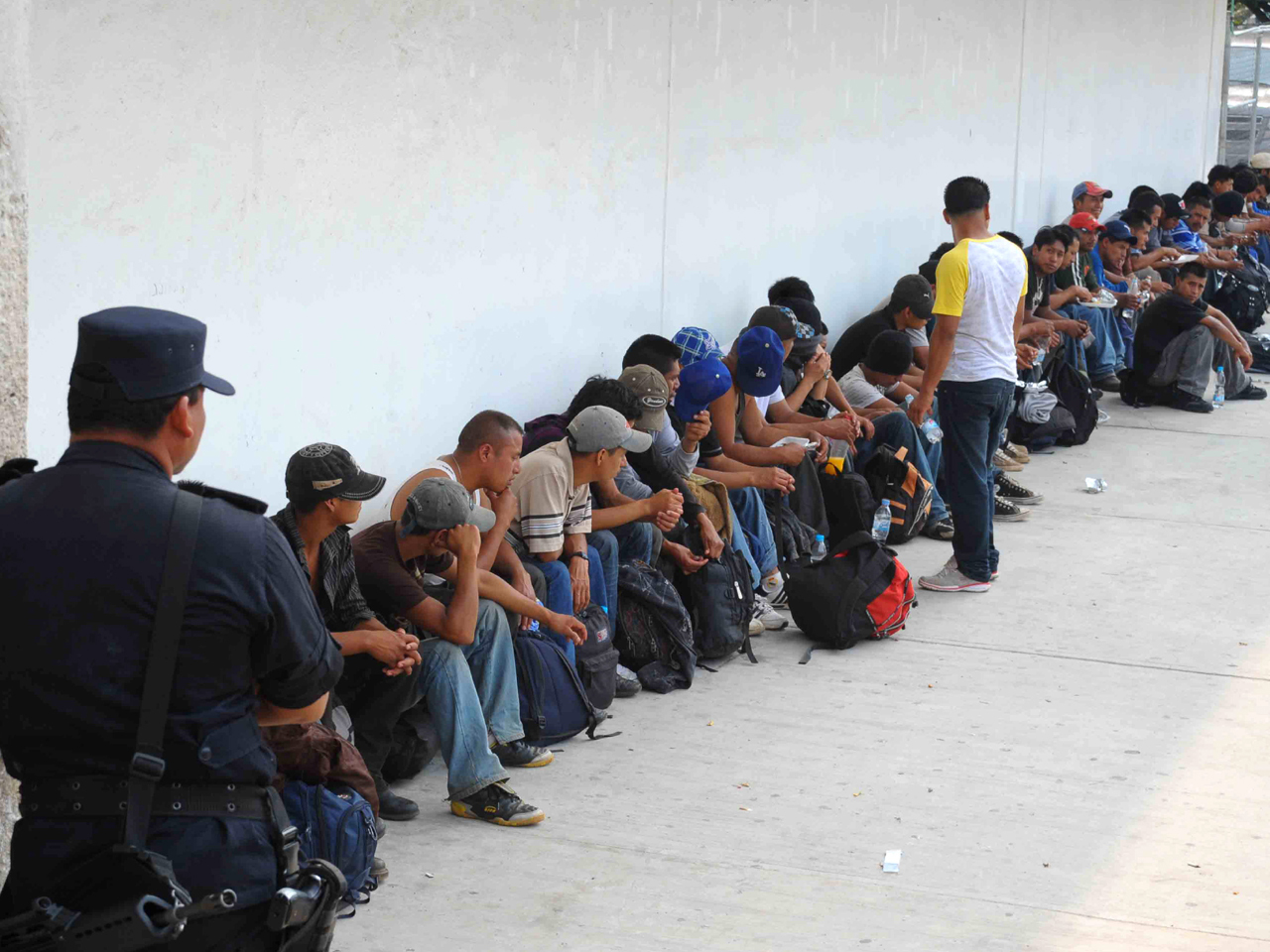 TUXTLA GUTIERREZ, Mexico -- Mexican authorities returned about 400 migrants to their native Guatemala Wednesday, a day after they and 113 other migrants were found hidden inside two trailer trucks.

Officials of Mexico's National Immigration Institute said the 113 migrants still being held are from nations that don't share borders with Mexico or are Guatemalan minors or women who require special treatment.

The 400 Guatemalan migrants were returned to their country in air-conditioned buses Wednesday, a stark contrast to the sweltering, overcrowded trailers where they were found.

The remaining migrants include 47 from El Salvador, 32 from Ecuador, 12 from India, six from Nepal, three from China and one each from the Dominican Republic and Honduras, as well as Guatemalan minors and women.

Initial reports suggested that one of those aboard the trucks was Japanese, but officials later said that he was in fact Chinese.

"We have seen an increase in recent months" in the number of migrants caught while being smuggled through southern Mexico, despite the fact that "traffickers are charging increasingly high rates to move them north," noted Juan Jose Gonzalez, the head of the nonprofit group Southern Border Movement.

The immigrants found Tuesday said they had paid an average of $7,000 for the trip to the United States.

Mexican officials stressed during a visit to the southern border state of Chiapas Wednesday that new immigration facilities and inspection points are being built to fight migrant trafficking and provide humane conditions for migrants.

Interior Secretary Francisco Blake Mora said "we are here to find solutions and increase safety, legality and respect for the border population and migrants from Mexico, Central America and other countries," Blake Mora said.