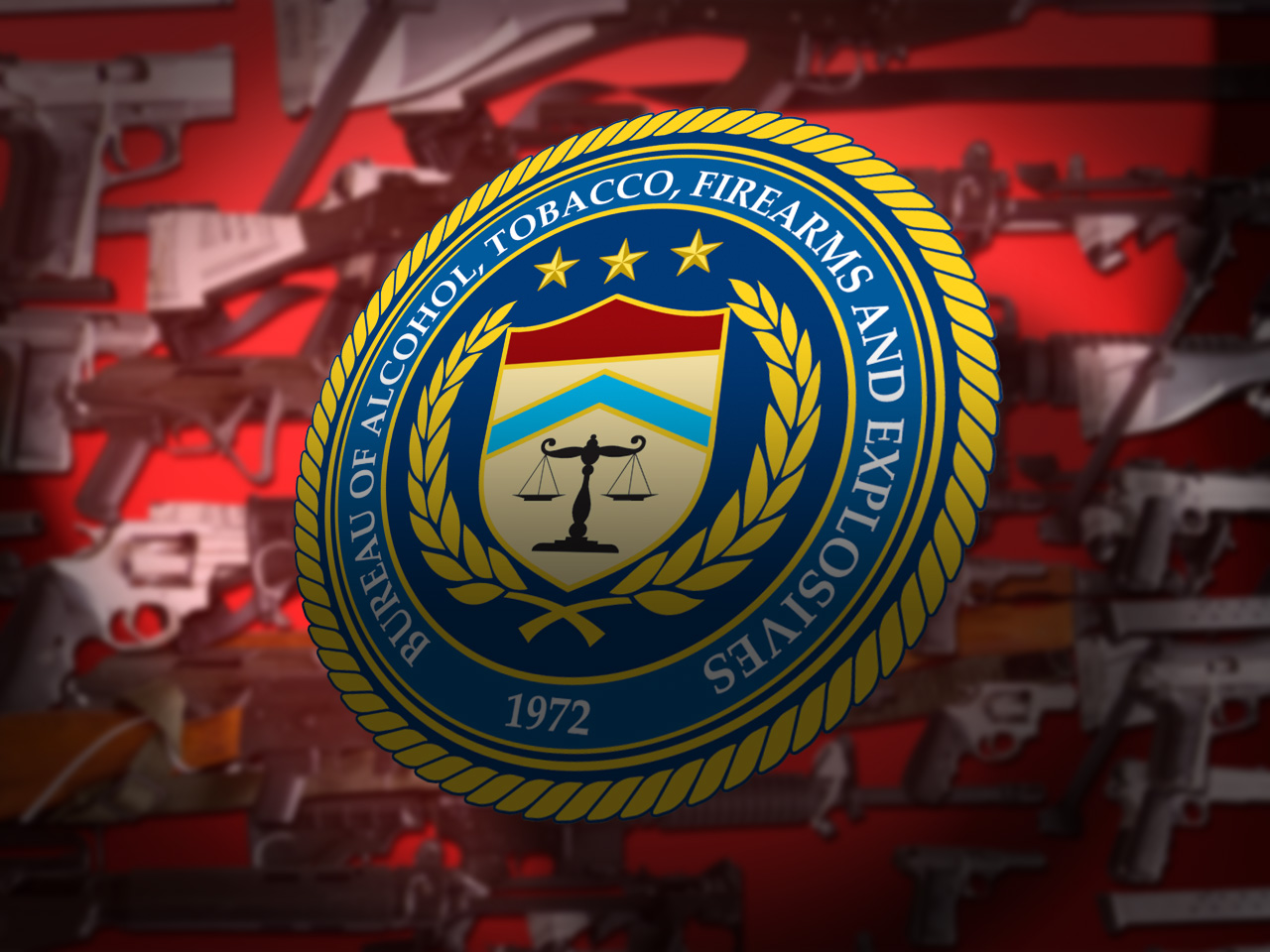 Mexico's Ministry of Foreign Affairs is asking the U.S. government for details about ATF's "Fast and Furious" operations.

As our CBS News Investigation has revealed, "Fast and Furious" was a secret program under which, sources say, ATF purposely allowed thousands of assault rifles and other weapons from the U.S. into the hands of drug cartels in Mexico. Insiders call it letting the guns "walk."

The idea was to supposedly see where the guns ended up and use the information to take down a major cartel.

ATF sources tell CBS News that Mexican officials were intentionally kept in the dark for fear that they would jeopardize the controversial program. The strategy drew fierce criticism from federal agents ordered to employ it, including John Dodson. Dodson told CBS News that that letting guns "walk" endangered too many lives.

Now, according to the statement, posted online by Mexico's Ministry of Foreign Affairs (in Spanish), the Mexican government has requested detailed information about the "Fast and Furious" operation being conducted by the U.S. Bureau of Alcohol, Tobacco, Firearms and Explosives (ATF), and the U.S. Department of Justice.

The statement also reinforced the bilateral efforts of the United States and Mexico to stop arms smuggling, as endorsed by President Felipe Calderon and President Barack Obama on Thursday during Calderon's visit to Washington, D.C.

Documents show that ATF-walked guns began turning up at many violent crime scenes in Mexico from the start. Two of them - AK-47 variant semi-automatic assault rifles - were found at the murder scene of Border Patrol Agent Brian Terry on December 14, 2010.

After CBS News reported on the alleged gun walking, ATF announced it will review its anti-trafficking strategies. The Department of Justice has asked its Inspector General to look into the matter.

The controversy has hit headlines in Mexico and in Europe.

Despite the international nature of the controversy, White House Chief of Staff William Daley today told us he wasn't really familiar with it. "To be honest with you, I didn't see the report, so I'll have to say no comment until I get some understanding on that. I don't have any information on that," he said.