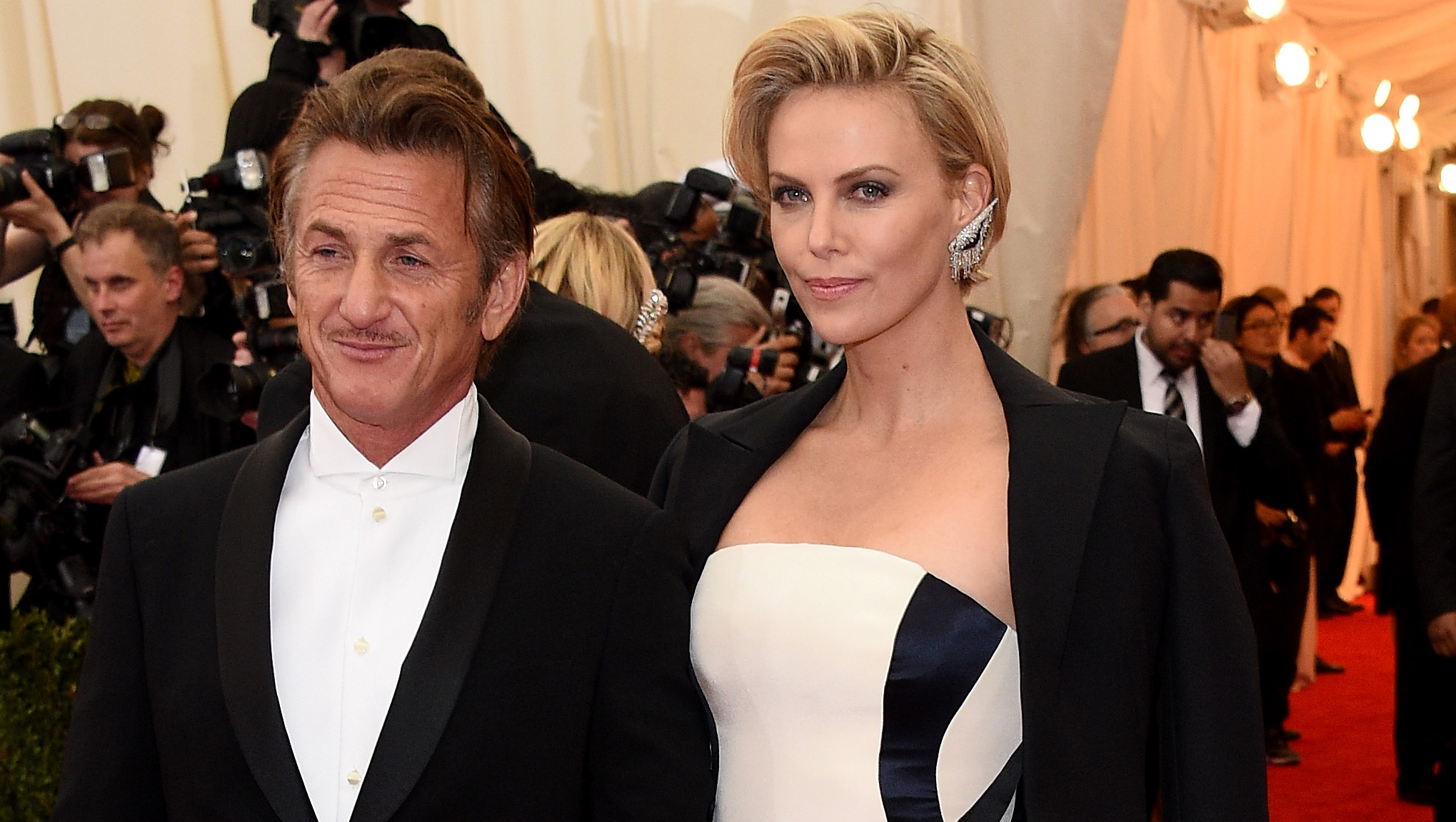 Old-style glamour -- especially in black and white - ruled the night air as stars of Hollywood and the fashion world converged on the Metropolitan Museum of Art on Monday evening for the annual Costume Institute gala, the biggest event on the New York fashion calendar.


This year, the glamour quotient was raised a notch: Whereas last year's theme was punk, this time women were focusing on flowing gowns, and men were asked to dress in white tie -- full evening dress, including tails, in other words. A few men even brought along their top hats.

The white-tie request -- or rather, suggestion, some said -- was in keeping with the theme of this year's Costume Institute exhibit, which opens to the public on Thursday: "Charles James: Beyond Fashion." James, who died in 1978, was a mid-20th century designer who specialized in spectacular, sculptured gowns made with intricate draping techniques. It's the inaugural exhibit of the new, $40 million Anna Wintour Costume Center, named for the Vogue editor.

Wintour herself, overseeing the evening's festivities, wore multi-colored Chanel couture. Among the early arrivals, actress Sarah Jessica Parker zeroed right in on the theme of James-like glamour, wearing a sumptuous Oscar de la Renta ball gown with a black bodice and flowing white skirt, with a gridlike pattern on the back. In a dramatic flourish, the back hem of the skirt was emblazoned with the designer's name.

Also striking in black and white was actress Charlize Theron, in a white Dior gown with black ribbon-like vertical stripes. She was accompanied by her high-profile boyfriend, Sean Penn.

Other guests in black and white: Actress Anna Kendrick in J. Mendel, and Hailee Steinfeld in Prabal Gurung, who seemed to be evoking James' classic 1953 Clover dress, a study in black-and-white chic -- and sophisticated engineering.

Parker's outfit, worn with white elbow-length gloves and her hair piled high on her head, seemed to be a sure-fire hit with fashionistas. Another, newer fashion star, Oscar-winning actress Lupita Nyong'o, seemed to divide fans: She wore a short shift covered by a beaded and feathered overlay in bright green, with a matching headband and a bright green clutch, too. It looked vaguely flapper-inspired, perhaps a tribute to James' early years.

Giving off an entirely different vibe was comedian Sarah Silverman in a deep maroon-red Zac Posen gown, evoking a famous Cecil Beaton photo of James' outfits, and also the voluminous folds of his "Umbrella" gown. Posen spoke earlier in the day about how he'd been influenced by James throughout his career - the couturier's gowns, he said, exude "a deep love and passion for the sculpture of the human body."

And so Posen, like many designers, went straight for the glamour effect - a phenomenon that pleased gala attendee Virginia Smith, fashion market and accessories editor for Vogue magazine.

"This year, people really went for it," Smith said. "That's what's fun -- it was the antithesis of last year and the punk theme. People REALLY got dressed up."

As for the men, she noted that things were a little more challenging for them this year, with the white-tie directive. "Usually men just throw on their tuxes and go out," Smith said. "It was nice to see the men have to struggle a little bit - like women do ALL the time."

Men interpreted the white tie in a number of ways. Though technically it involves a black jacket with tails, Jay Z, for example, chose a white tuxedo jacket, sans tails, by Givenchy. His much-scrutinized spouse - Beyonce, of course - was striking in a dark, sheer, sparkling Givenchy ensemble.

Also in midnight blue: Kim Kardashian, who walked the red carpet in blue Lanvin with a very high slit in front, accompanied by her beau, Kanye West.

Actress Idina Menzel evoked her recent success voicing the movie "Frozen" with an icy all-white white concoction with a feathery train by Donna Karan Atelier. Also in all white: Rihanna, in a sleek, midriff-baring McCartney design. Right behind her on the red carpet was Kate Bosworth in pale pink McCartney. Also in pale pink: Taylor Swift, in a de la Renta floor-length sheath with a train. (Trains were huge on this night.)

And Blake Lively earned praise for her old-movie star look in a blush Gucci gown with, yes, a dramatic train.

Like Nyong'o, actress Zoe Saldana divided fashionistas with her boldly shaped Michael Kors dress. Kors himself was full of praise for James' designs. "He made complicated clothes that look simple, and isn't that what we all want to do?" he said.

One of the busiest designers of the evening seemed to be Ralph Lauren. Not only was he dressing a host of stars; he was dressing his fellow designer, Calvin Klein.

Also in Lauren: soccer great David Beckham, who accompanied his wife (dressed in her own, all-white gown) to the gala in a white shawl collar tuxedo jacket and black tuxedo pant, and Johnny Depp, in a black tuxedo tailcoat and white pique vest (and a cane.)

TV personality Andy Cohen also wore Lauren as he accompanied Parker on the red carpet. He joked in interviews that, given the size of her outfit, it was like bringing the Statue of Liberty to the ball.

Actress Rashida Jones in a purplish Tory Burch gown said, on the red carpet, "If I stop moving, I might fall."