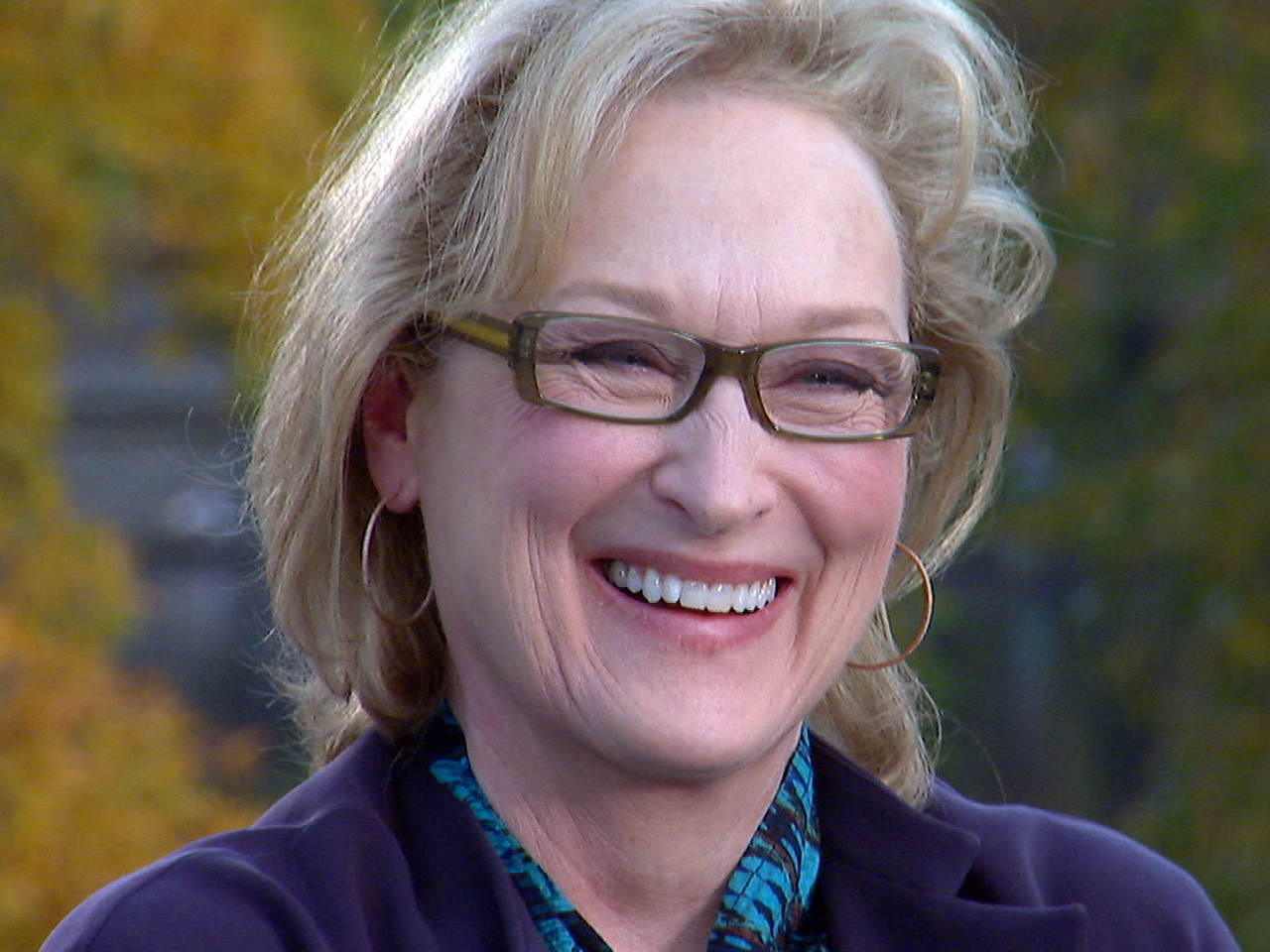 If it seems Meryl Srtreep is in the Oscar hunt every year, perhaps it's because she's been nominated a record 16 times - and taken home the coveted statuette twice.

There's even considered an Academy Award frontrunner for her latest film, "The Iron Lady," in which she plays former British Prime Minister Margaret Thatcher, which opens Friday.

But it's not every year someone becomes a Kennedy Center honoree - an accolade newly bestowed on Streep for a lifetime of achievement in the arts.

Julie Chen visited with her for a frank conversation about the highs and lows in her 45-year, 46-film acting career - including the time a famous director called Streep ugly to her face - without realizing she could understand what he was saying, because he said it in Italian, which she spoke.

Streep, who says she was "ambivalent" about going into acting, is considered by many to be America's finest living actress - a master of accents and one who can show more emotion with a single look than most actors could ever dream of.

What does she say to suggestions she's the best American actress ever?

"I don't believe any of that. ... It doesn't go in, the way other information does, like, what time the train's coming for me."

If it did, would it make you lazy as an actor? Stop learning your craft?

"I don't think anything could make me lazy."

To see Chen's in-depth interview with Streep, click on the video above.