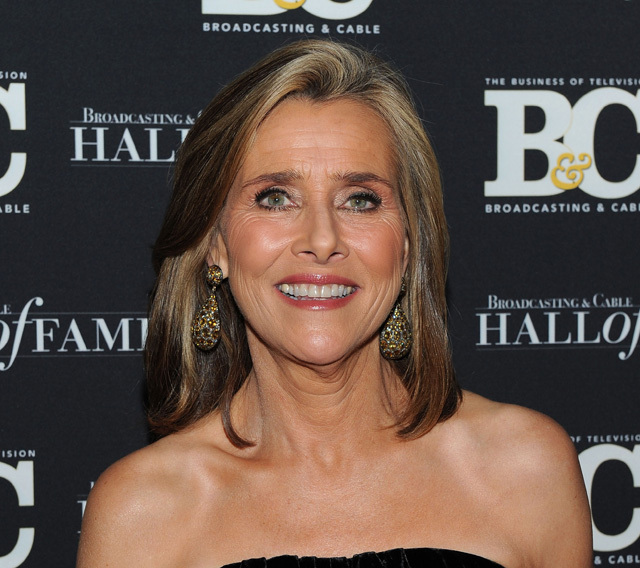 (CBS) Reports have surfaced that Meredith Vieira is scheduled to leave "Today."

According to The Hollywood Reporter, Vieria will be stepping down from her position this June. She's been the co-host of the morning show since 2006 when Katie Couric left for a position as anchor of the CBS Evening news.

Ann Curry is apparently in line to take over the co-hosting duties alongside Matt Lauer, and Natalie Morales will be promoted to Curry's current position.

"Meredith has decided she simply does not want to continue with the grind of a daily morning news show," People magazine reports on Vieira's reasons for departing. "This isn't about leaving to tend to her family - it's about being done with the phase of her career that requires this sort of a daily, on-air commitment. This didn't come out of the blue and is something she's talked about for some time."

Coincidentally, Couric, who left the position in 2006, has announced that she is leaving the CBS Evening news.