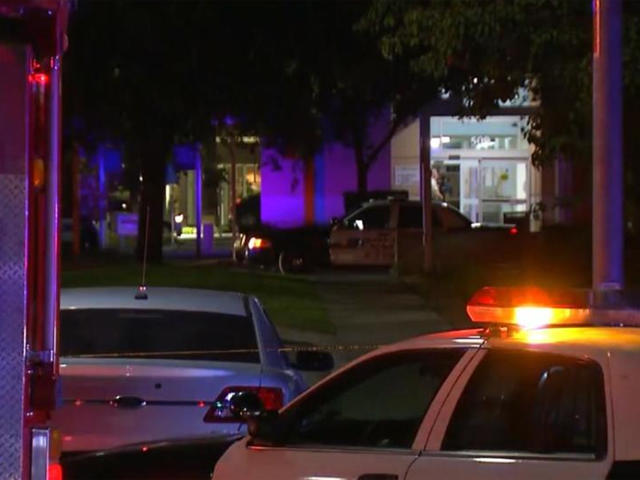 BAKERSFIELD, Calif. -- Mercy Hospital Southwest was placed on lockdown and police swarmed the grounds amid unconfirmed reports of an active shooter Wednesday night, reports the CBS affiliate here, KBAK-TV.  But the reports turned out to be unfounded.

Officers were called to the hospital, which was put on lockdown, just before 8 p.m. and finished their sweep two hours later. Police spokesperson Sgt. Brian Holcombe estimated that more than 100 emergency personnel rushed to the scene.

Holcombe then made the announcement that, "There was no shooting."

Both Holcombe and Bruce Peters, the hospital's president, said they weren't sure of the origin of the "code black" that prompted the police response. Holcombe said they'll investigate.

Peters, meanwhile, praised his staff for doing what they're trained to do in an emergency.