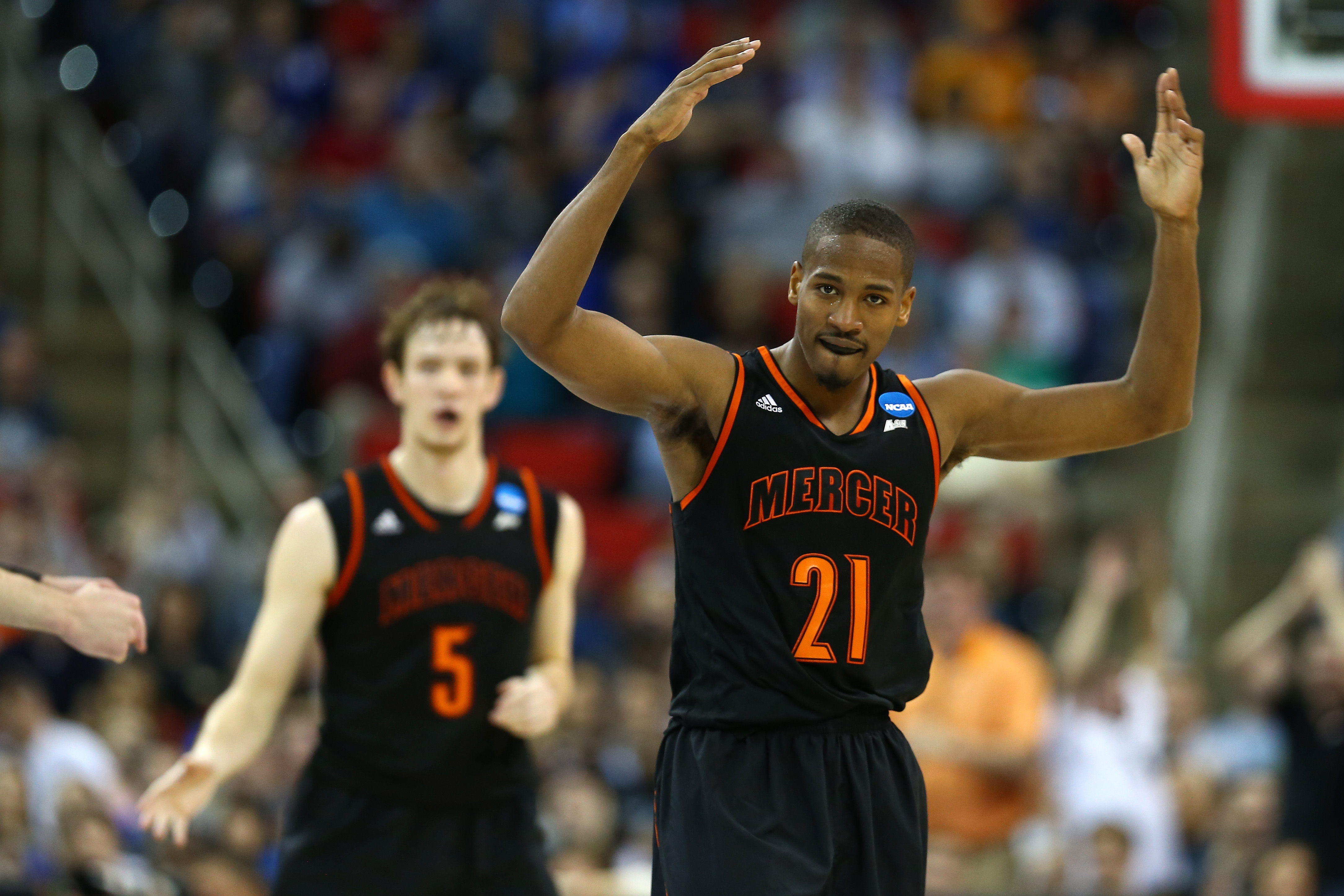 RALEIGH, N.C. -- Daniel Coursey scored 17 points and Mercer pulled off the biggest upset in the NCAA tournament so far by knocking off Duke 78-71 Friday.

The senior-laden Bears were simply too much for a Duke team with stars Rodney Hood and freshman Jabari Parker.

Mercer scored 11 straight points during the late 20-5 run that clinched the biggest victory in school history. It's the second one-and-done in three years for the third-seeded Blue Devils.

CBSSports.com notes that Mercer was led by a balanced group of vets -- all five starters are seniors -- and forced Duke out its comfort zone on offense.

But the Blue Devils' defense - an uncharacteristic weakness all season - did them in again while all those Mercer seniors picked Duke apart down the stretch.

Coursey countered by rattling in a jumper in the lane, and after two empty possessions for Duke, some slick ball rotation by Mercer set up an open 3 from Anthony White Jr. that tied it at 63 with 2