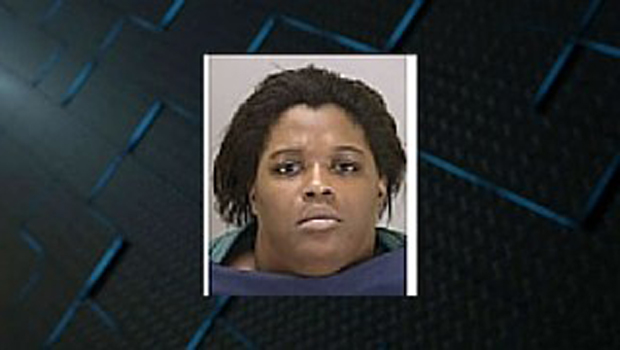 AKRON, Ohio -- Police in Ohio say two men jumped into a lake to save a woman and her 2-year-old daughter after the mother intentionally drove her car into the water.

Akron police say the woman was trying to kill herself and the girl, but the two men pulled both out to safety Monday afternoon.

CBS Cleveland affiliate WOIO-TV reports police identified the mother as Dee'Andra C. McGhee, 24, of Akron. McGhee didn't have custodial rights to her daughter and didn't own the 2007 silver Chevrolet Cobalt she was driving, according to the Akron Beacon Journal.

Police told the newspaper that McGhee has a history of psychiatric issues.

She has been charged with attempted murder, endangering children and criminal damaging.

She's being held in jail and is due in court Wednesday morning. Police say her daughter was treated at an Akron hospital.

Witnesses who saw the car go into the lake say it didn't slow down before hitting the water.

Teter's friends Jeffrey Gasser and Eric Pearce, both 29, jumped into the lake to pull McGhee and her daughter out, according to the newspaper.

Gasser was tightening some rope holding down fishing rods in the back of his truck. He noticed it was loose when a police officer pulled him and Pearce over for a candy wrapper thrown from the passenger window.

"A couple more seconds," Gasser said, "and everything would have changed."