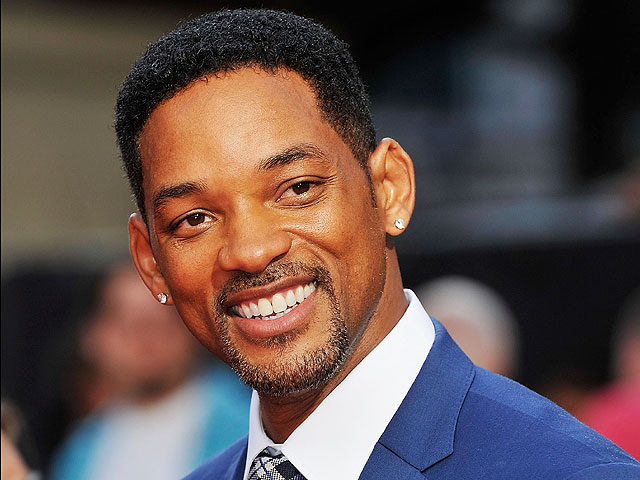 (CBS) After numerous script and production delays, "Men in Black III" seems to finally be on track. The first official teaser trailer has surfaced, building hype for the movie's May 25, 2012 release.

In the latest installment, Will Smith and Tommy Lee Jones return to fight alien crime, sporting black suits and sunglasses nearly 15 years after the first film debuted in theaters and a decade following the arrival of "Men in Black II."

In "Men in Black III," Smith will go back in time to investigate a mystery. Josh Brolin joins the cast as a younger version of Jones' character in the movie, which also stars Emma Thompson, Bill Hader and Nicole Scherzinger.

Tell us: What do you think about the "Men in Black III" trailer?