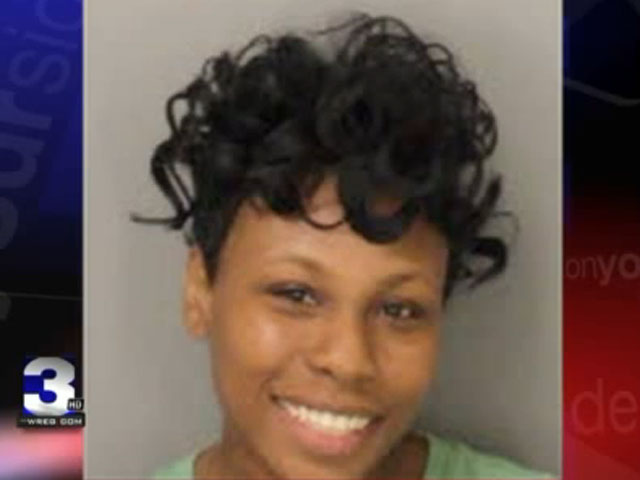 (CBS/WREG) Memphis - A Memphis woman says all she could think of was protecting her young sons, when she allegedly beat a man with a baseball bat after the two boys told her he molested them.

"I didn't intend to do whatever I did to him," said Richmond. "I apologize, but I don't apologize for what happened to my kids."

Richmond claims Tony Massey, the little league football coach to her 8 and 9 year old sons, molested them on at least one occasion.

"I asked them 'Did he touch you bad, did he touch you down there?' and my little boy said 'yes'," Richmond claimed, "and I said 'was it just you?' and he said 'no, it was some more kids'."

Within an hour of finding this out, Richmond says she saw Massey walking alone.

"When I see him, I see my kids being hurt and that's all I see," she told WREG.

Richmond claims she snapped, went into the trunk of her car and pulled out a baseball bat, chased Massey down and began beating him.

"During the beating he was saying he didn't do it and that he was sorry," said Richmond. "If you didn't do it then why are you saying you're sorry? What are you sorry for?"

Massey's grandmother had a different take.

"What if they had killed him," said Lula Massey.

She believes Richmond should have let police investigate the claims. Police say they found no physical evidence of molestation in Tony Massey's apartment.

"If [the allegations are] true, I hate it, but if it's not, I want these people to pay for beating up my grandson like they did," said Lula Massey.

Police say the allegations are still under investigation. The beating victim was hospitalized in serious condition as of Sunday night.