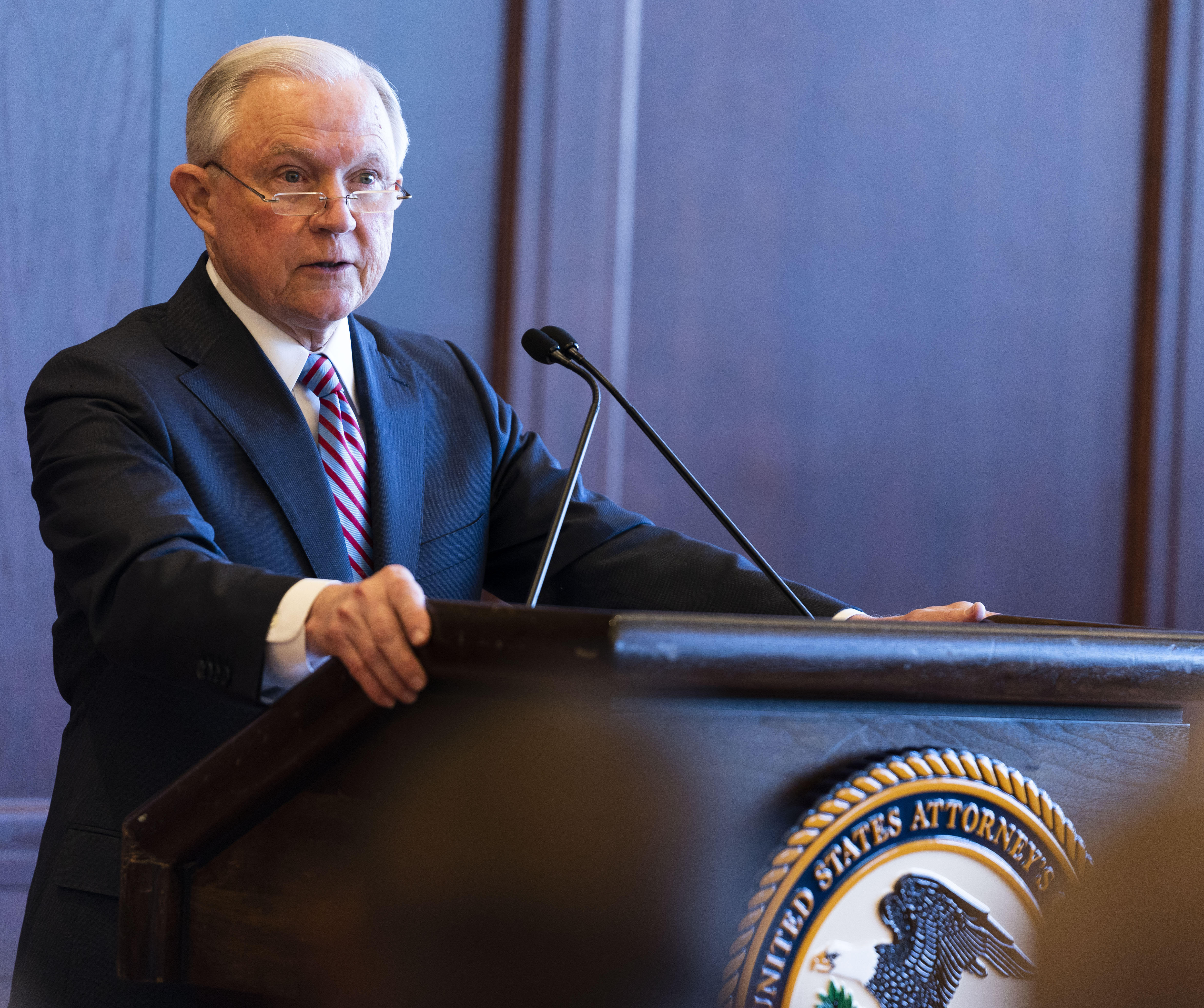 Hundreds of United Methodists have brought church law charges against Attorney General Jeff Sessions, who is a member of the denomination. In a June 18 statement, more than 600 members of the denomination, including clergy, accused Sessions of child abuse by helping enforce the Trump administration's policy of separating children from parents who illegally crossed the southern border.

"I really never would have thought I'd be working on charges against anybody in the Methodist connection, much less a lay person," Wright told the News Service.

The denomination's Book of Discipline allows for a member to be expelled from the United Methodists after a trial, the Rev. William Lawrence told the News Service, but this is exceedingly rare in practice. Wright said that he does not want Sessions to be kicked out of the United Methodists, and would prefer he "reclaim his values" with the help of his pastor.

"I would look upon his being taken out of the denomination or leaving as a tragedy. That's not what I would want from this," Wright said.

The United Methodist Church has been critical of the Trump administration's border policies. "The Christ we follow would have no part in ripping children from their mothers' arms or shunning those fleeing violence. It is unimaginable that faith leaders even have to say that these policies are antithetical to the teachings of Christ," Rev. Susan Henry-Crowe, a church leader, said in a statement over the weekend.

"It is immoral," Bush wrote in The Washington Post over the weekend. "And it breaks my heart."