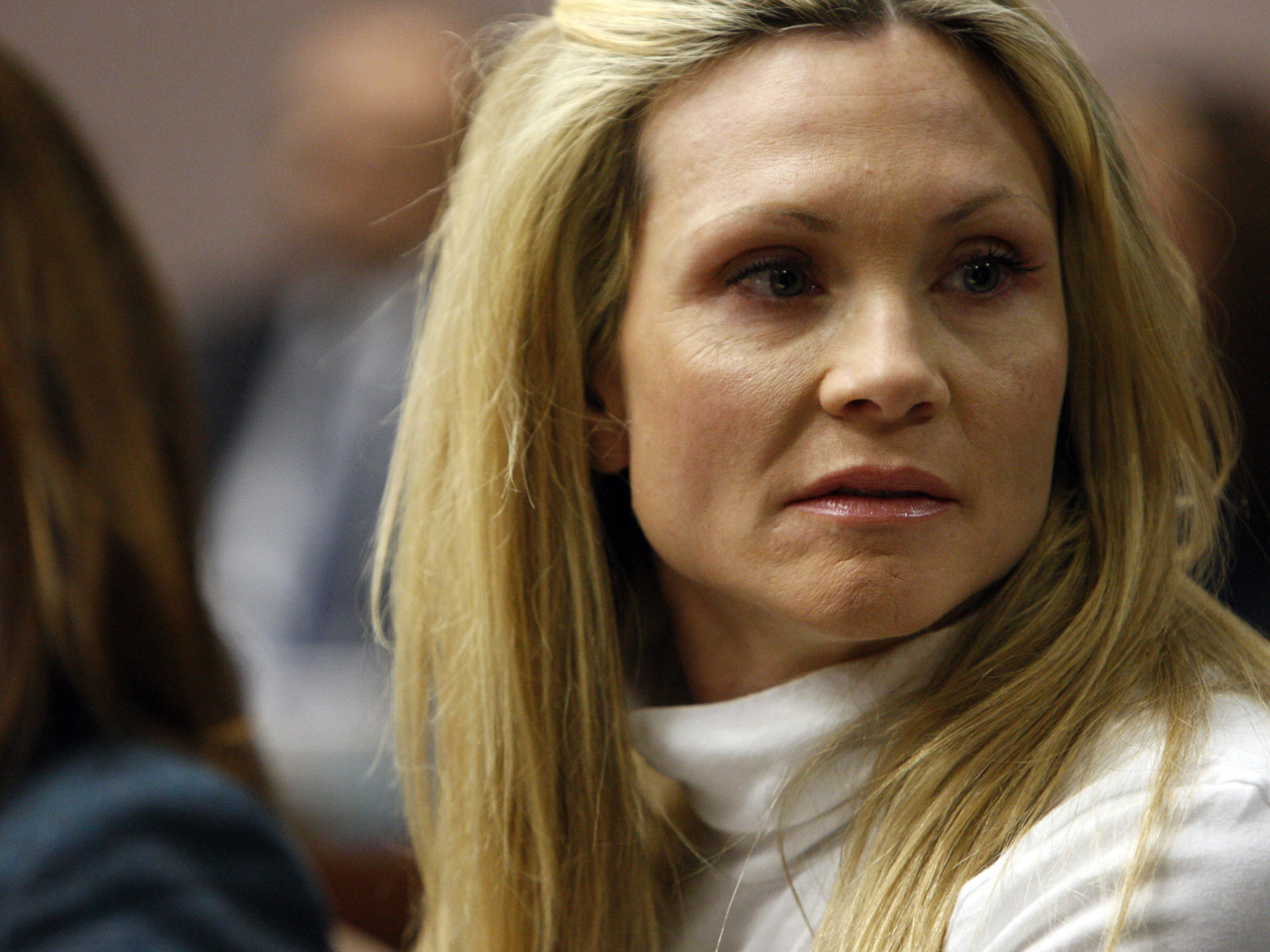 A former "Melrose Place" actress who was driving drunk when her SUV plowed into a car and killed a New Jersey woman has been sentenced to three years in prison.

The victim's husband yelled, "What a travesty!" at the judge after Thursday's sentencing, and he and his son stormed out of the courtroom in Somerville, N.J.

Amy Locane-Bovenizer, who was part of the original "Melrose Place" cast but left the series after 13 episodes, faced up to 10 years in prison after a jury in November convicted her of vehicular homicide in the 2010 death of 60-year-old Helene Seeman in Montgomery Township.

The judge lowered the maximum sentence citing the hardship on Locane-Bovenizer's two children. One has a medical and mental disability.

The actress, 41, apologized to Seeman's family.

Locane-Bovenizer's blood-alcohol level was nearly three times the legal limit when the crash occurred as Seeman's husband turned into their driveway.