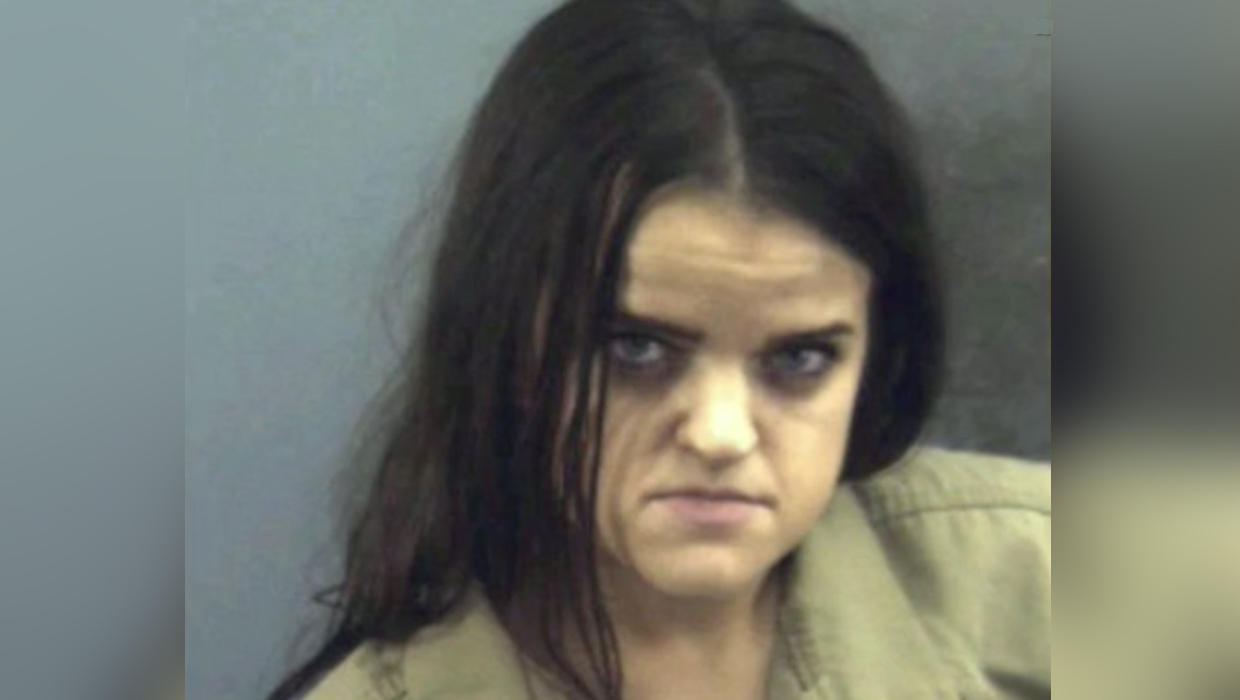 Hancock appeared on Lifetime's "Little Women: Atlanta," which is a reality show that focuses on women of short stature.

Dill was a Logan Township, New Jersey, native who was stationed in Portsmouth as an information systems technician.

Dill had been on his way to pick up his wife and her friends, who had been celebrating her birthday. Dill, who didn't drink, had offered to drive the group so no one had to worry about driving home after drinking.

Hancock told a state police trooper she drank two to four mixed drinks at a local nightclub about an hour before the crash, investigators said. Hancock's blood alcohol content tested at 0.112 percent two hours after the crash, exceeding the 0.08 legal limit, authorities said. Hancock is 4 feet tall and weighs 77 pounds, according to a court summons.

"Everyone involved feels horrible about the tragic accident," said Hancock's attorney, Stephen Pfeiffer. "We are investigating the accident and the allegations against Miss Hancock."

Natalie Dill's father, Steven Rocha, told The Virginian-Pilot that his son-in-law was "the most compassionate guy you would ever meet."

"He was the best son-in-law a father could ever have. We loved him as if he were our son," he said.

Dill will be buried with military honors on Saturday.