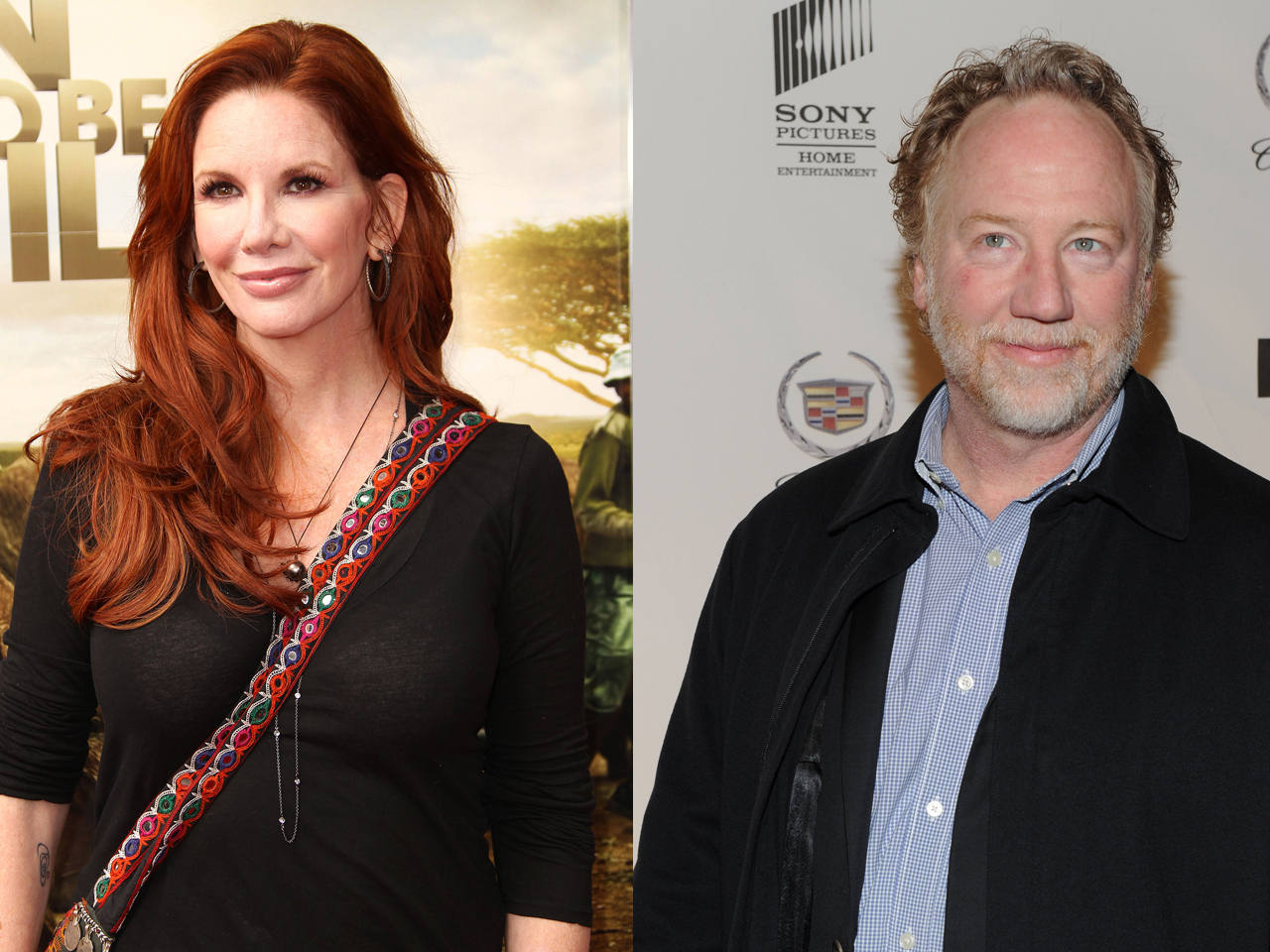 Melissa Gilbert has walked down the aisle a third time.

The 48-year-old "Dancing with the Stars" alum sported a ruby red gown (see the photo here). The couple became engaged over the holidays.

Gilbert was married to Bo Brinkman from 1988-1992. She and her second husband, Bruce Boxleitner, split in 2011 after 16 years of marriage. Gilbert has two children. Before her marriages, Gilbert was romantically linked to Tom Cruise, John Cusack and Scott Baio. She dated Rob Lowe on and off for six years.

The 55-year-old Busfield, meanwhile, has also been married twice before -- to Radha Delmarter and Jenny Meriwin. He has appeared on the TV series "thirtysomething," "Blue Bloods," "Law & Order" and "The West Wing."

Last fall, there wastalkthat Sony was considering making a film version of "Little House on the Prairie," which aired as a TV series on NBC from 1974 to 1983. Gilbert portrayed the lead character, Laura Ingalls Wilder, on the series.