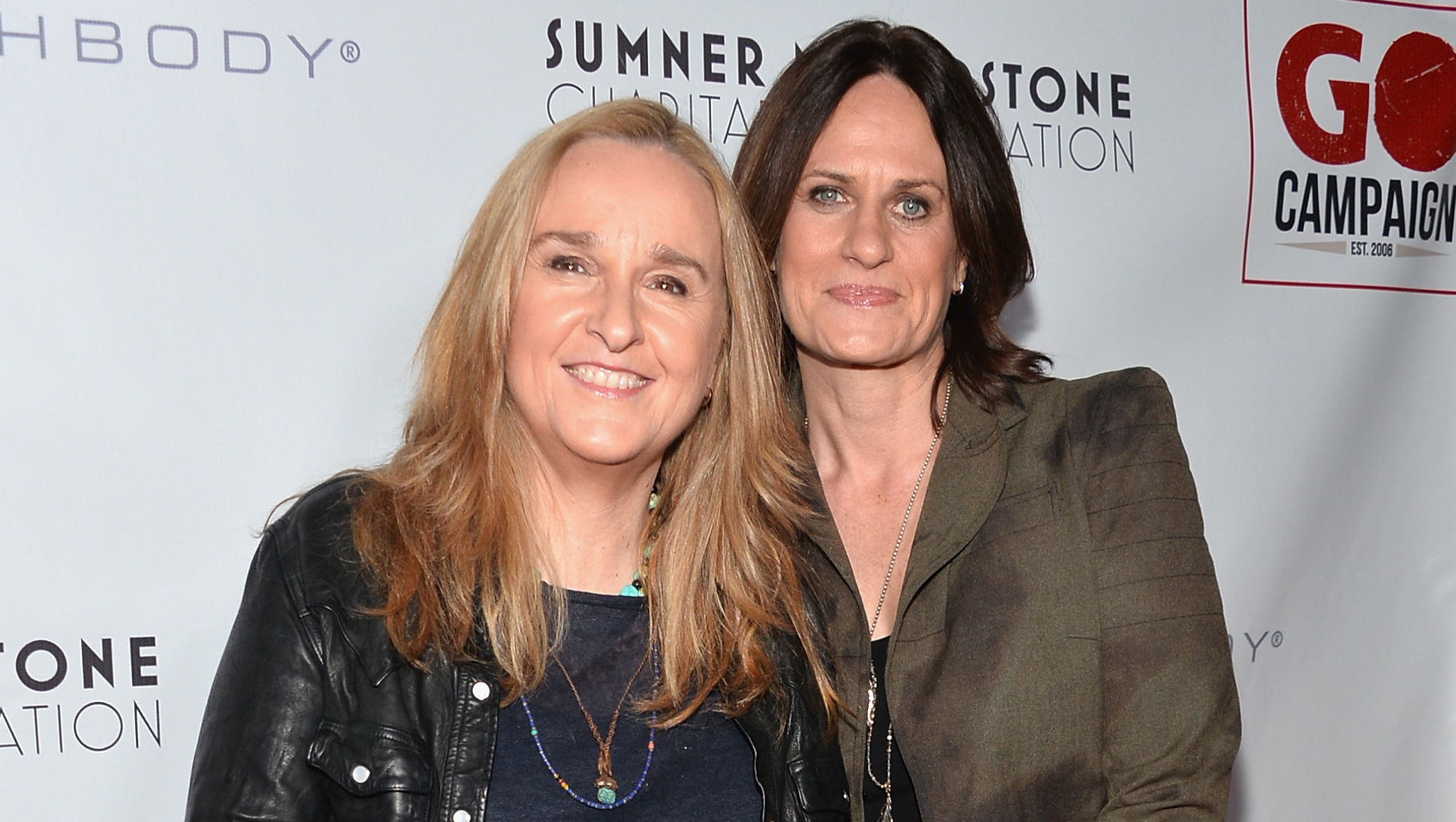 Melissa Etheridge tied the knot over the weekend.

The 53-year-old singer wed her partner, Linda Wallem, on Saturday, revealing the news on Twitter:

Etheridge and Wallem, also 53, started dating in 2010. Wallem is a producer on "Nurse Jackie," and previously wrote for "Cybill" and "That '70s Show."

They announced their engagement last summer after the Supreme Court struck down on the Defense of Marriage Act. "I look forward to exercising my American civil liberties," Etheridge tweeted at the time, "and getting fully, completely and legally married this year to my true love of over three years, Linda Wallem."

The singer plans to release a new album this fall.