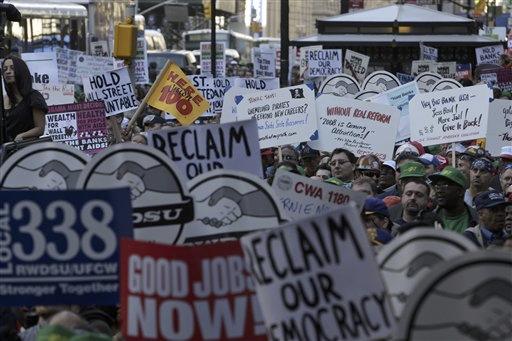 Melina Kanadaredes has taken on New York in her new role as a forensics investigator Stella Bonasera in "CSI: New York."

On The Early Show Tuesday, she explains why "CSI: New York" is going to be a very different show from "CSI: Miami" and the original show, "CSI."

She also gives her reaction to playing a tough New Yorker after her successful run in the family-drama hit series "Providence."

Some Facts About Melina Kanadaredes