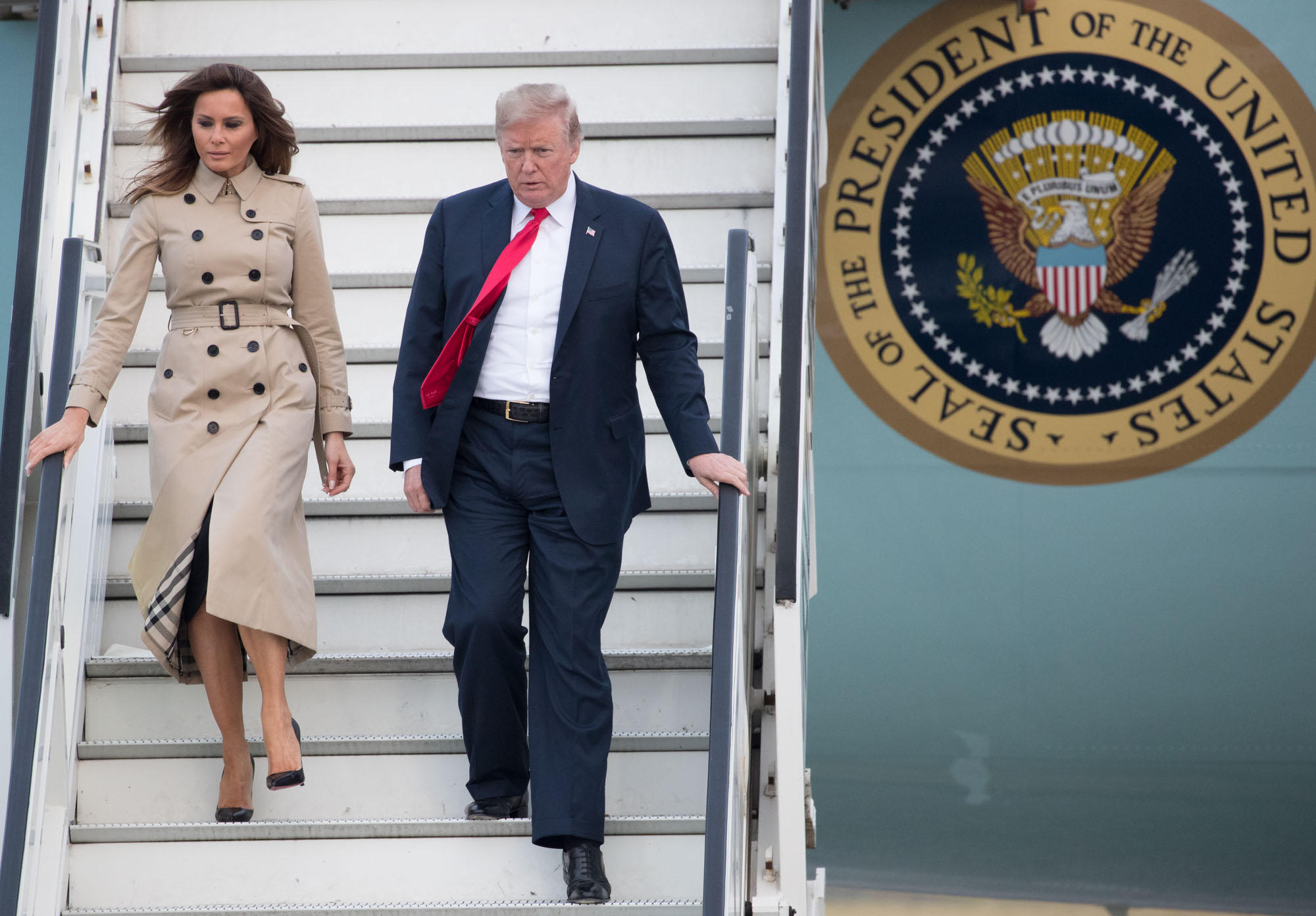 First lady Melania Trump's parents have been sworn in as U.S. citizens. A lawyer for Viktor and Amalija Knavs says the Slovenian couple took the citizenship oath on Thursday in New York City. They had been living in the U.S. as permanent residents.

It is unclear when the Knavses moved to the U.S., but Viktor Knavs was recorded as living at Mar-a-Lago by late 2007, according to The Washington Post.

The Knavses raised Melania in the rural industrial town of Sevnica while Slovenia was under Communist rule. Viktor was a car dealer. Amalija worked in a textile factory.

They came and went from the ceremony at a Manhattan federal building flanked by Homeland Security police.

Viktor is 74, two years older than President Donald Trump. Amalija is 73. The first lady, born Melanija, changed her name to Melania Knauss when she started modeling.

She settled in New York in 1996 and met Mr. Trump two years later.

Mrs. Trump took 10 modeling jobs when she arrived in the U.S., before she had legal permission to work in the country. She obtained an H1B visa in October 1996, two months after she came to the country. Mr. Trump has criticized H1B visas, and his administration has increased scrutiny for H1B applications.