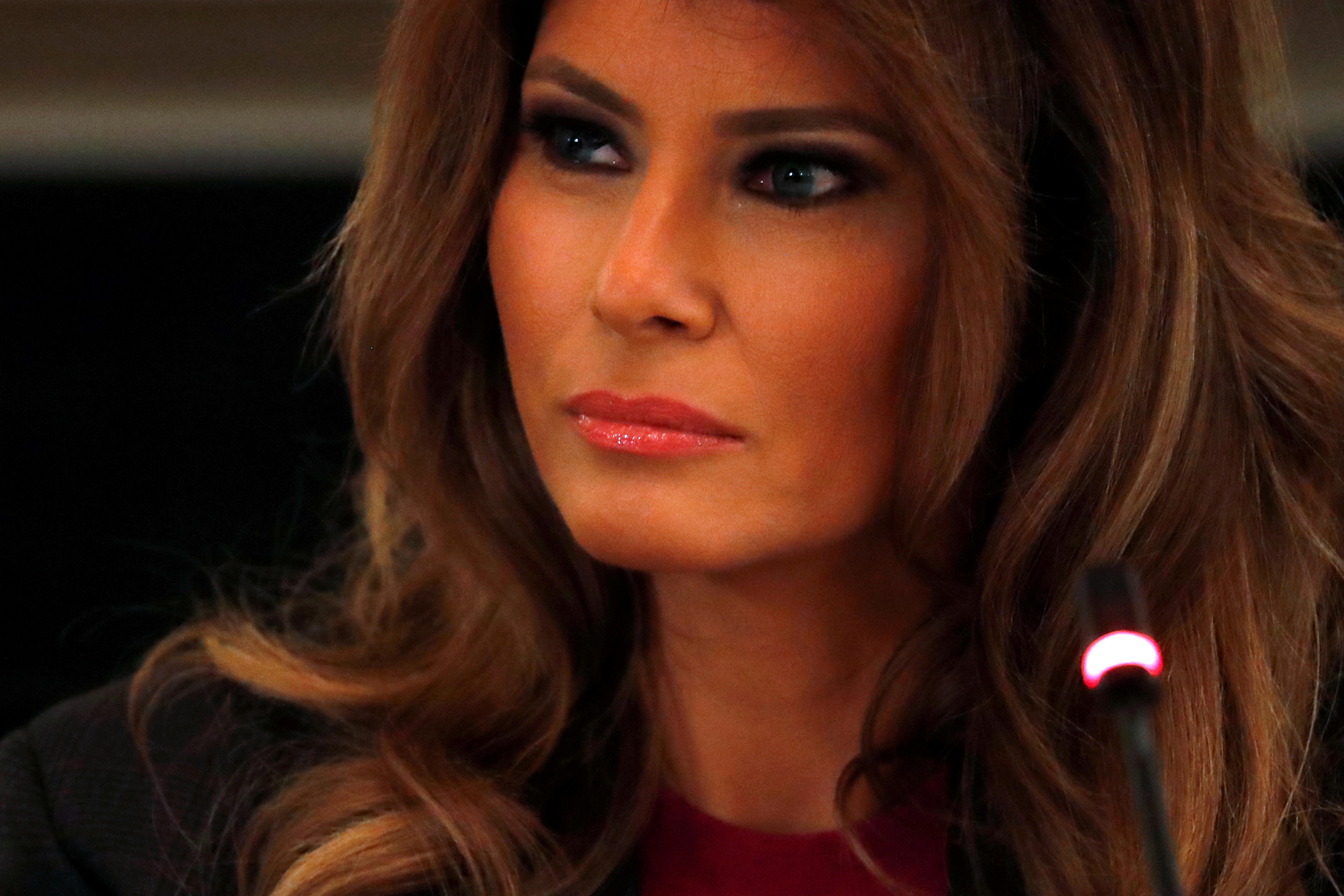 ATLANTA -- A Melania Trump spokesperson says people should boycott Atlanta rapper T.I. because of his promotional album video that shows a woman resembling the first lady stripping in the Oval Office.

The woman is wearing a jacket that reads "I REALLY DON'T CARE, DO U?"

Mrs. Trump wore a jacket with those words on her way to visit migrant children in Texas in June.

She said in an interview with ABC News that aired Friday night that she wore the jacket to troll reporters.

T.I.'s tweets followed his posting on Instagram that he was done working with rapper Kanye West, a strong supporter of President Trump.

West made a highly-publicized visit to the Oval Office Thursday during which he launched into a profanity-laced monologue that left Mr. Trump nearly speechless.