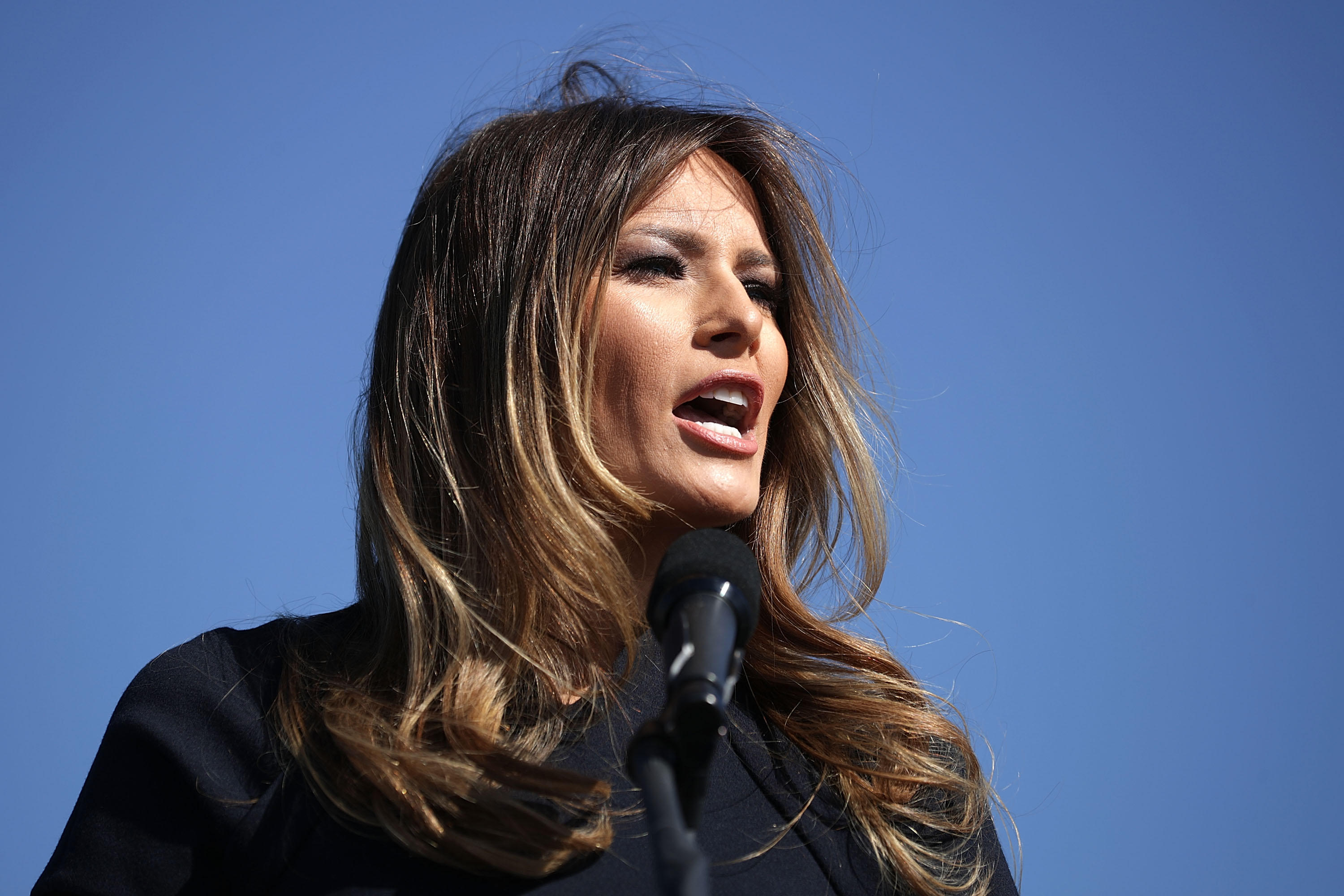 Incoming First Lady Melania Trump attended a routine scheduling hearing in court Monday in her defamation case against blogger Webster Tarpley and The Daily Mail who published a blog post saying that she was previously employed as a high-end escort.

CBS News’ Paula Reid notes that it’s highly unusual for a client to attend a routine scheduling hearing, but her lawyers said she decided to do so to show her commitment to the case. It is almost impossible to win a defamation suit if you’re first lady, but Trump’s willingness to spend her time and money on the case may have a deterrent effect, preventing others from saying negative things about her.

“Mrs. Trump was not required to attend the court conference, but chose to do so, to meet the Judge, meet opposing counsel, and show her commitment to the case,” a statement said on behalf of Mrs. Trump. “Mrs. Trump looks forward to seeing the case to a successful conclusion.”

The Daily Mail, a tabloid in the United Kingdom, published a story that said that Trump worked as a call girl in Milan in the 1990s. The story featured a nude photo of her. In response, Trump called the reports false and filed a defamation lawsuit in early September.