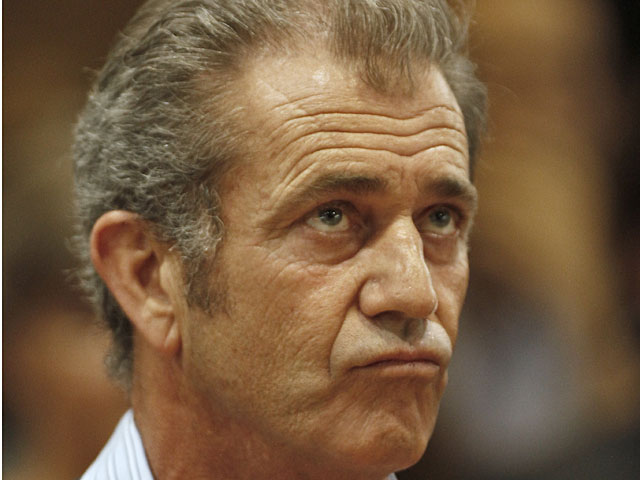 (CBS) With a new movie, Jodie Foster's "The Beaver," coming out on May 6 in the U.S. and screening out of competition at Cannes, Mel Gibson is back in the press. Quietly, this time.

In an interview with Deadline, the actor and director talks about everything that's landed him in the news in the past few years, including his 2006 DUI arrest, the anti-Semitic rant that followed it and his relationship with Oksana Grigorieva.

Some of his answers seem pretty surface-level, but occasionally he goes deeper. Regarding the recorded conversation with Grigorieva that ended up online, Gibson says:

"I've never treated anyone badly or in a discriminatory way based on their gender, race, religion or sexuality -- period. I don't blame some people for thinking that though, from the garbage they heard on those leaked tapes, which have been edited. You have to put it all in the proper context of being in an irrationally, heated discussion at the height of a breakdown, trying to get out of a really unhealthy relationship. It's one terribly, awful moment in time, said to one person, in the span of one day and doesn't represent what I truly believe or how I've treated people my entire life."

What do you think of Gibson's explanations? Let us know in the comments. Read the full interview here.