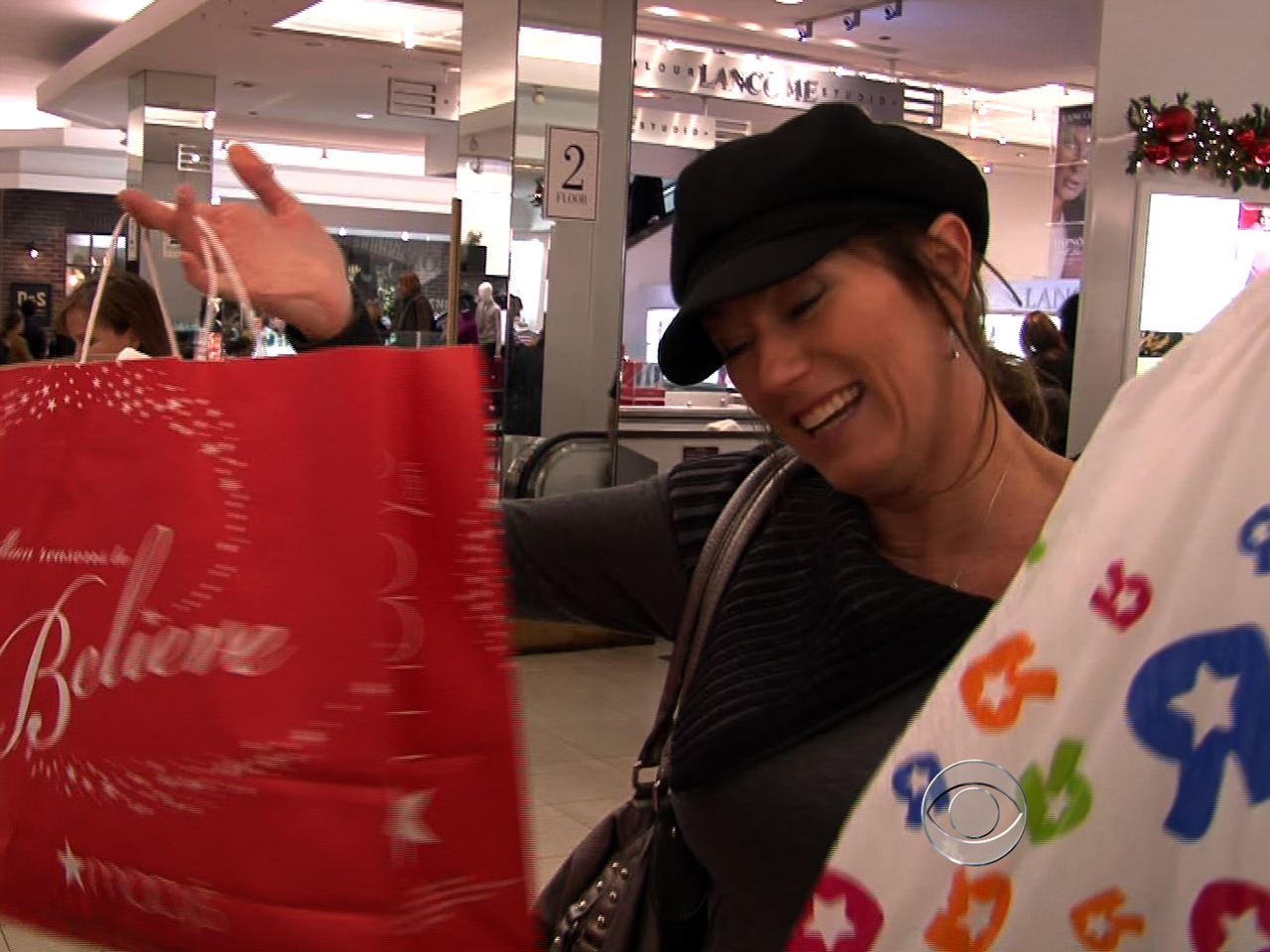 It's "Mega-Monday," and retailers expect the day after Christmas to be one of busiest shopping days of the year.

It will also likely be the biggest day for returns and exchanges.

And this Christmas was a little brighter for the nation's retailers, with holiday sales up 3.8 percent over a year earlier, according to the national retail federation.

But it wasn't all good news: Analysts caution that sales were driven by heavy discounting.

One item in high demand - Nike's retro Air Jordan sneakers, which sold for a sky-high $180 dollars a pair.

Still, fights over the shoe broke out at malls across the country.

One reason for the shoe's popularity -- the expected profit to be made online.

If you're heading out to the malls today. expect unusually large crowds.

"The day after christmas is now considered to be up there with 'Black Friday' as one of the hugest shopping days of the year," Yarrow points out. "Gift cards really fuel a lot of the day-after-Christmas shopping. It used to be, primarily, returns."

But the returns are coming. Consumers are expected to bring back $46 billion worth of gifts this week. That's 10 percent of all holiday sales.