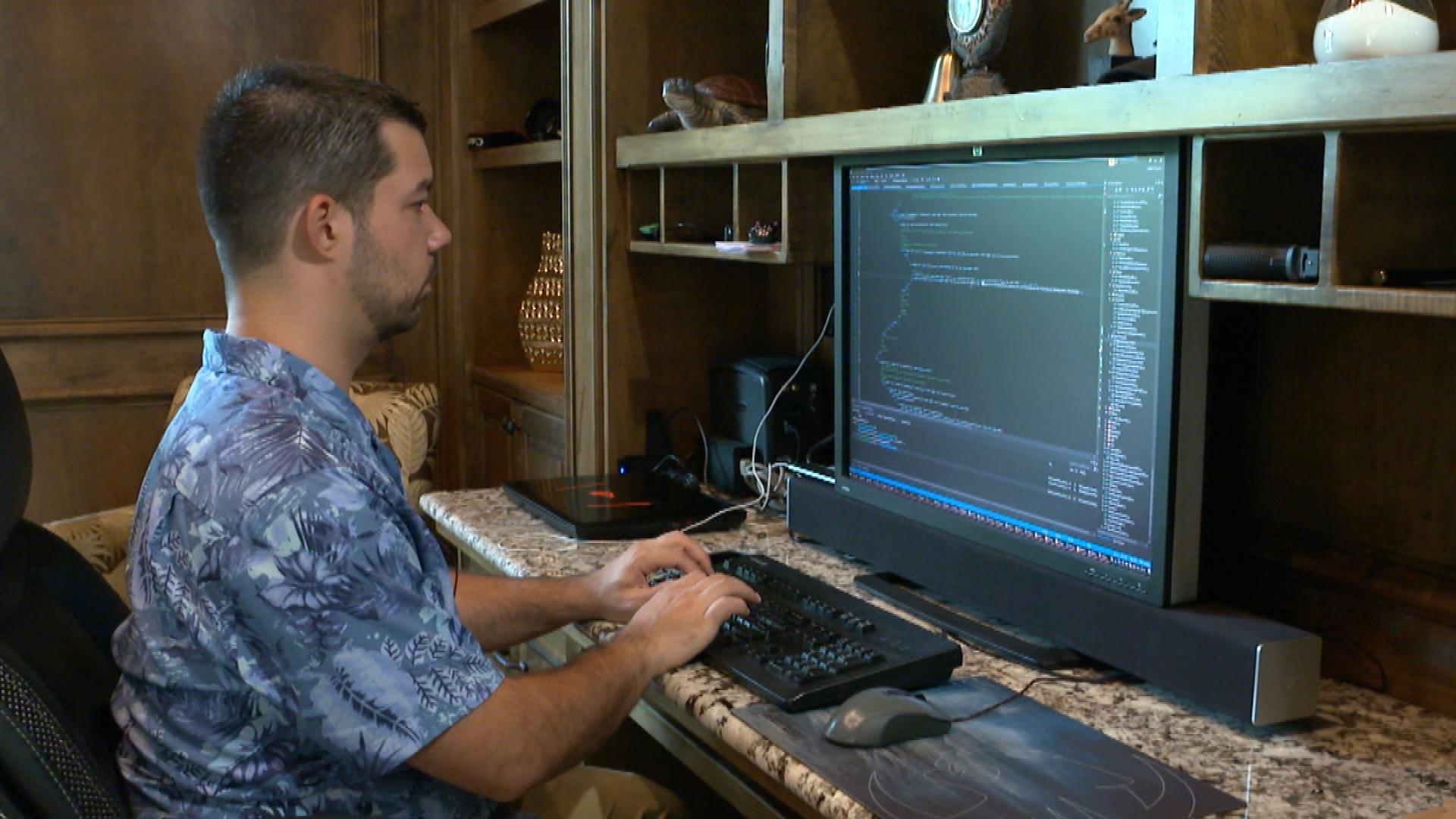 At the end of a volatile week in the stock market, "60 Minutes" examines the even wilder financial world of Bitcoin and other cryptocurrencies. The story, reported by Anderson Cooper, includes the first television interview with the legendary "Bitcoin pizza guy," Laszlo Hanyecz.

On May 22, 2010, Hanyecz traded 10,000 Bitcoin for some pizza in what is widely believed to be the first real-world transaction involving Bitcoin. Each year, on May 22, Bitcoin enthusiasts all over the world celebrate "Bitcoin Pizza Day" to mark the event. Bitcoin then was worth less than a penny.

Hanyecz, a computer programmer who lives in Florida, told Cooper he made a number of other trades after the pizza. In all, he estimated that he spent 100,000 Bitcoin on a number of items, much of it on pizza. At the time of this interview, one Bitcoin was worth about $8,000.

Hanyecz replies, "Well, if you look at today's exchange rate."

"Are there nights you wake up," Cooper asks, "where you think, 'I could have had $800 million… if I hadn't bought those pizzas?'"

"I think thinking like that is… not really good for me," Hanyecz says.

Bitcoin is a digital computer-based currency that is not backed by any government or bank.  Its records are maintained by a global network of computers known as "mines," and its value is based on the free market.  It can be bought and sold for dollars through businesses called "exchanges."

For the "60 Minutes" report, Cooper visited a cryptocurrency "mine" in Iceland. He also visited the Federal Reserve in Washington D.C., where Brainard warns investors that cryptocurrency is much riskier than the U.S. dollar. "The Federal Reserve and ultimately the U.S. Treasury stand behind [the dollar]," says Brainard. "And when you hold your dollars in a bank account, you have deposit insurance… None of those accountability mechanisms exist for Bitcoin."