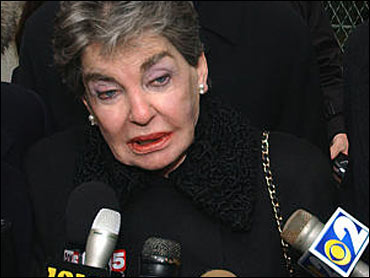 It's a "dream team" of celebrities New Yorkers love to hate.

According to a poll of Manhattan residents conducted for a civil lawsuit, No. 1 on the least-liked list was "Queen of Mean" Leona Helmsley. Seventy-one percent held an unfavorable opinion of the hotel mogul, who has been convicted on tax evasion and who once boasted that, "Only little people pay taxes."