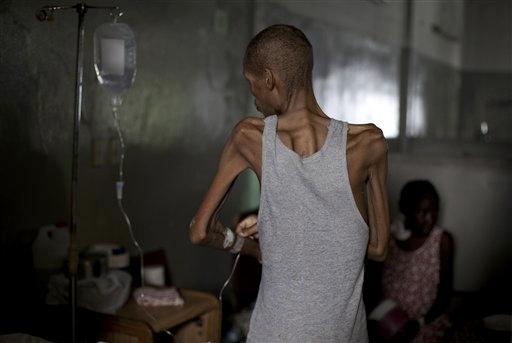 CBS's top reality show is back for another run. "Survivor: Palau" marks the 10th season for the contest that strands a group of Americans on a deserted island.

And for the first time anywhere, The Early Show introduced the new castaways. The latest group of liars, cheaters and back-stabbers will try to outwit and outplay each other to win $1 million and the right to the title of "Sole Survivor."

"Survivor: Palau" premieres on Thursday, Feb. 17, from 8 to 9 p.m. with the first to get kicked off joining The Early Show the following morning.

Palau is yet another remote sanctuary situated in the South Pacific, where natives make their living mostly from fishing and agriculture (mainly coconuts, copra, cassava and sweet potatoes). And then there are, of course, the beautiful surroundings that attract tourists, particularly from its neighbor, East Asia.

But while the scenery may remind you of past installments of "Survivor," this new cast promises to be something very different

The 20 castaways, the most ever, will begin the season as one tribe. They are:

"No two fires are the same," Westman says, predicting that his career will give him an edge. "No two circumstances in this game are the same."

Similarly, Smith, one of three lawyers in the cast, thinks his experiences will help. "If you get me in front of a jury, I'll win a million dollars," he says.

Libby, the Texas marketing man, is looking to the ego factor. He says, "My family told me right off the bat that if I'm the first one voted off, don't come home."

Several women will use feminine wiles.

Mullen, the beauy queen, says: "Unless I can get a boy I can fall in love with me and use that to my advantage, then my luck can play a factor because there are some hot boys."

Lyon, the nanny, adds, "Being one of the more attractive people, I think it's going to be a challenge to do just the right amount of flirting and just not doing it and stepping on other people's toes."

Jakusz, the Big Easy bartender, doesn't have those worries. Showing off her body covered with tattoos, the bespectacled Jakusz says, "I have the freak factor working for me. Like, I'm the only woman who's ever looked like this on 'Survivor.' "

Miller, the steelworker, has no doubts. "I'm going to be the first redneck to win $1 million on this show," he declares.

Bill Paxton On 'Ghosts Of The Abyss'