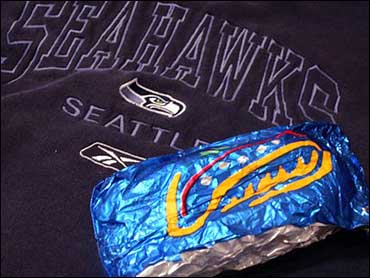 Medtronic Inc., a manufacturer of heart pacemakers, agreed to acquire medical-device maker Arterial Vascular Engineering Inc. for $54 a share, in a stock swap valued at about $3.7 billion.

The planned purchase is Medtronic's fifth acquisition since July, as the Minneapolis-based company (MDT) seeks to expand its primary cardiovascular, neurological and spinal surgery businesses.

Medtronic has spent about $8 billion on acquisitions and sees revenue exceeding $5 billion in its 1999 fiscal year, said William George, the company's chairman and chief executive, in a statement. That's almost double 1998 revenue, he said.

"When combined with the breakthrough new products we have developed internally, ... these mergers put Medtronic in a position of global market leadership in medical technologies used to treat all aspects of cardiac disease, as well as those used in neurological and spinal surgery," George said.

Medtronic said apart from transaction-related charges, the acquisition will add to earnings "significantly" this year and in future years. Medtronic also said it expects to spend more than $500 million on R&D in its coming fiscal year.

The price and exchange ratio could change, depending on the value of Medtronic stock in the 15-day period prior to an Arterial Vascular Engineering shareholders meeting at which they'll vote on the proposed deal.

Medtronic said it will pay $54-a-share for Arterial Vascular if Medtronic's average common stock price is between $61.20 and $74.80 per share during the period.

The companies expect to complete the transaction in 90 to 120 days.