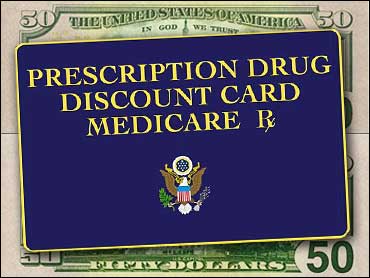 Time is running short to sign up for Medicare's prescription drug plan. In fact, if you haven't done so by Monday, you'll have to pay a penalty.

A lot of seniors have enrolled — 30 million in fact, out of 42 million who are eligible. A lot of the people who have it like it, and that's good. They are saving money.

What you should know, though, is that a lot of those people were already covered by something — and millions of people who need it most are still outside the system.

The problem? It's too hard to get into. Ask any senior. They'll tell you they needed help deciphering an almost unfathomable array of questions.

And if you called: The government accounting agency ran a test and found that the people on the phone came up with the right answers to seniors' questions just two thirds of the time. And 5 percent of the calls were just dropped or lost.

It's enough to make you sick.


Harry's daily commentary can be heard on manyCBS Radio News affiliates across the country.