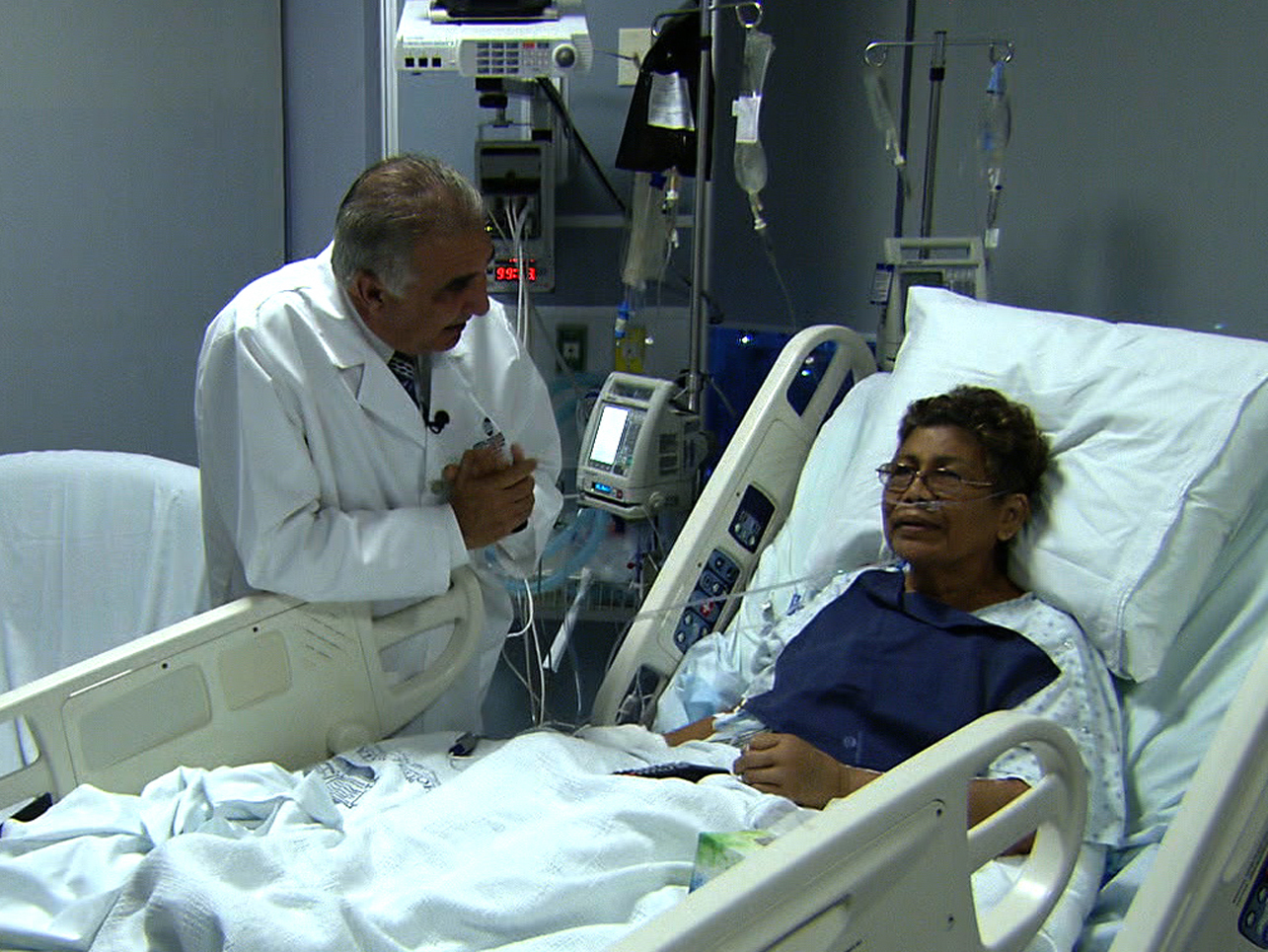 (CBS News) America spends more on health care than any other nation. The costs can force uninsured or under-insured Americans into traveling abroad for medical treatments, many times at a fraction of the cost. This has created one of the fastest growing sectors in the travel industry, medical tourism.

John Wilson, 66, first came to Panama on vacation and on that trip he heard about the country's first class health system.

"When I was at the airport and met other people who were coming to Panama, they were taking about the medical system here," he said.

Wilson, a retired telecom worker from Atlanta, had been told that he needed dental implants, which is an expensive procedure that his insurance didn't fully cover. After doing some research, he ended up at the Pacific Dental Clinic in Panama City.

Still, he wasn't convinced and he told CBS News travel editor Peter Greenberg that he then decided to talk to people who had already been to the clinic.

"I went down and I sat outside the office here and I watched people coming out and when I saw Americans coming out I'd ask them of the quality of the care they got here," he said.

Panama is not the only popular destination for medical tourism. In Colombia and Vietnam, hip replacements, one of the most popular surgeries, average less than $10,000, but it can set back the patient $50,000 in the United States.

In terms of the quality of care, many of the doctors that cater to visiting Americans were educated in the United States. They now work at hospitals affiliated with some of the most reputable institutions in America including the Cleveland Clinic and Johns Hopkins university hospital.

"There are benefits in terms of cost but you take an additional risk by going somewhere that you're not sure of the quality that you're getting. You're not sure of the accreditation of both the physicians and the institution and you're taking a risk," said Dr. Claudette Lajam from New York University Langone Medical Center on "CBS This Morning." "If something goes wrong, then what do you do?"

For some people, traveling abroad for medical reasons is not just a money saver, but a way to receive treatments not available at home.

Susan Sportsman came to Panama from Texas for stem cell treatments not approved by the FDA. She hopes they will help cure her arthritis, at least in the short term.

Sportsman told Greenberg she is pain-free and doing well. She plans to return to Panama for additional treatment, and a vacation, in the next six months.

One of the biggest issues with medical tourism is finding an institution not only through word of mouth, but by checking its rating through an international review board.

It should also be stressed that some of the most serious procedures require a great deal of aftercare, so that should be factored into any decision to become a medical tourist.

For Peter Greenberg's full report watch the video in the player above.