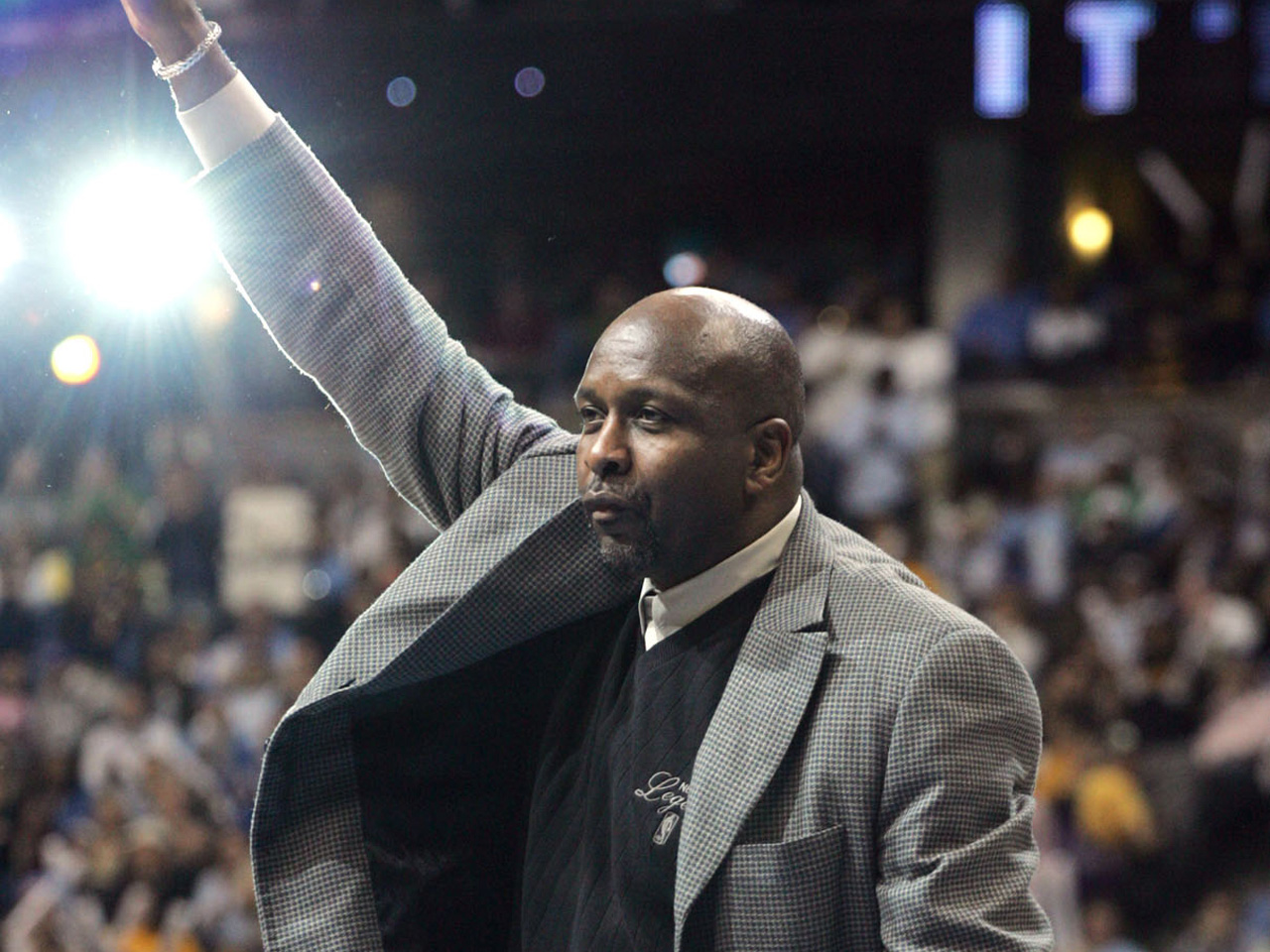 Malone was found dead in a Norfolk hotel Sunday morning. He was 60.

The Office of the Chief Medical Examiner said Malone died of natural causes. The cause of Malone's death was listed as hypertensive and atherosclerotic cardiovascular disease.

A friend of Malone said the former NBA star saw a doctor about an irregular heart beat less than a week before he died.

Kevin Vergara told the Richmond Times-Dispatch Malone went to a doctor in Houston after he felt his heart skip a beat during a workout. Vergara said Malone had a heart monitor issued by the doctor on when he found him in the hotel room after the former NBA star failed to show up for breakfast or answer his phone.

Vergara lives in Hopewell. As a youth basketball player, one of his coaches was Ed Gholson, who played against Malone in the Petersburg-Hopewell rivalry.

On Sunday, Malone was scheduled to play in NBA referee Tony Brothers' golf tournament to support single mothers. Malone had participated each of the past six or seven years.

Malone talked about operating his own charity golf event in Petersburg. Vergara said he might start one in Malone's memory.