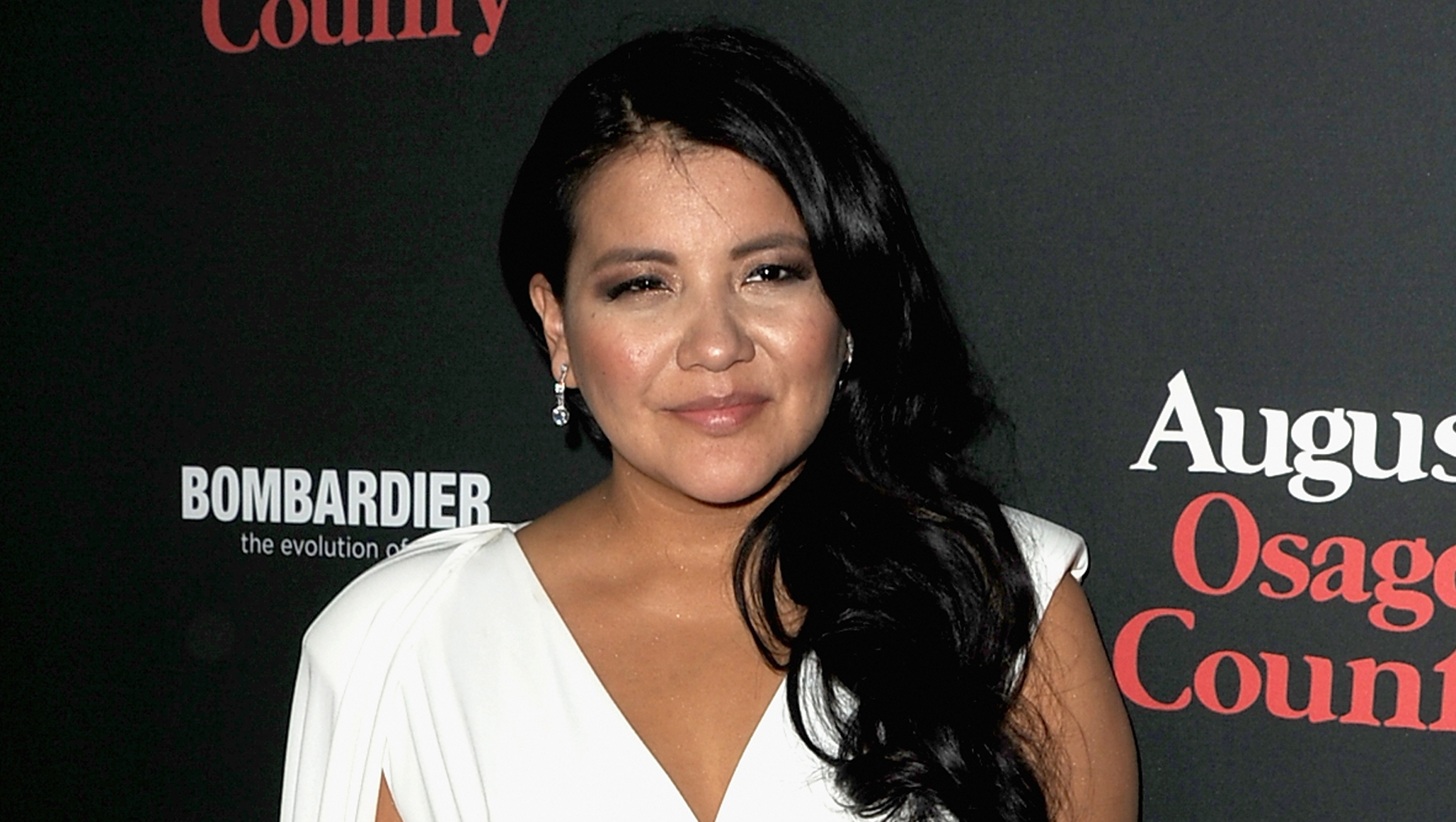 SEATTLE -- A Seattle-area medical examiner says actress Misty Upham, known for her roles in "August: Osage County" and "Django Unchained," died of blunt-force injuries to her head and torso.

The King County medical examiner's office updated its investigation of the Oct. 5 death Wednesday, but said the manner of death is still undetermined.

The 32-year-old actress died in the Seattle suburb of Auburn on the same day her family told police she was suicidal. Relatives reported her missing the next day.

Friends and family searching for Upham found her body in a ravine.

Auburn police say they believe the trauma was caused by a fall and there's no indication of foul play, but they don't know exactly what happened.

Upham's father has said he doesn't believe she committed suicide.