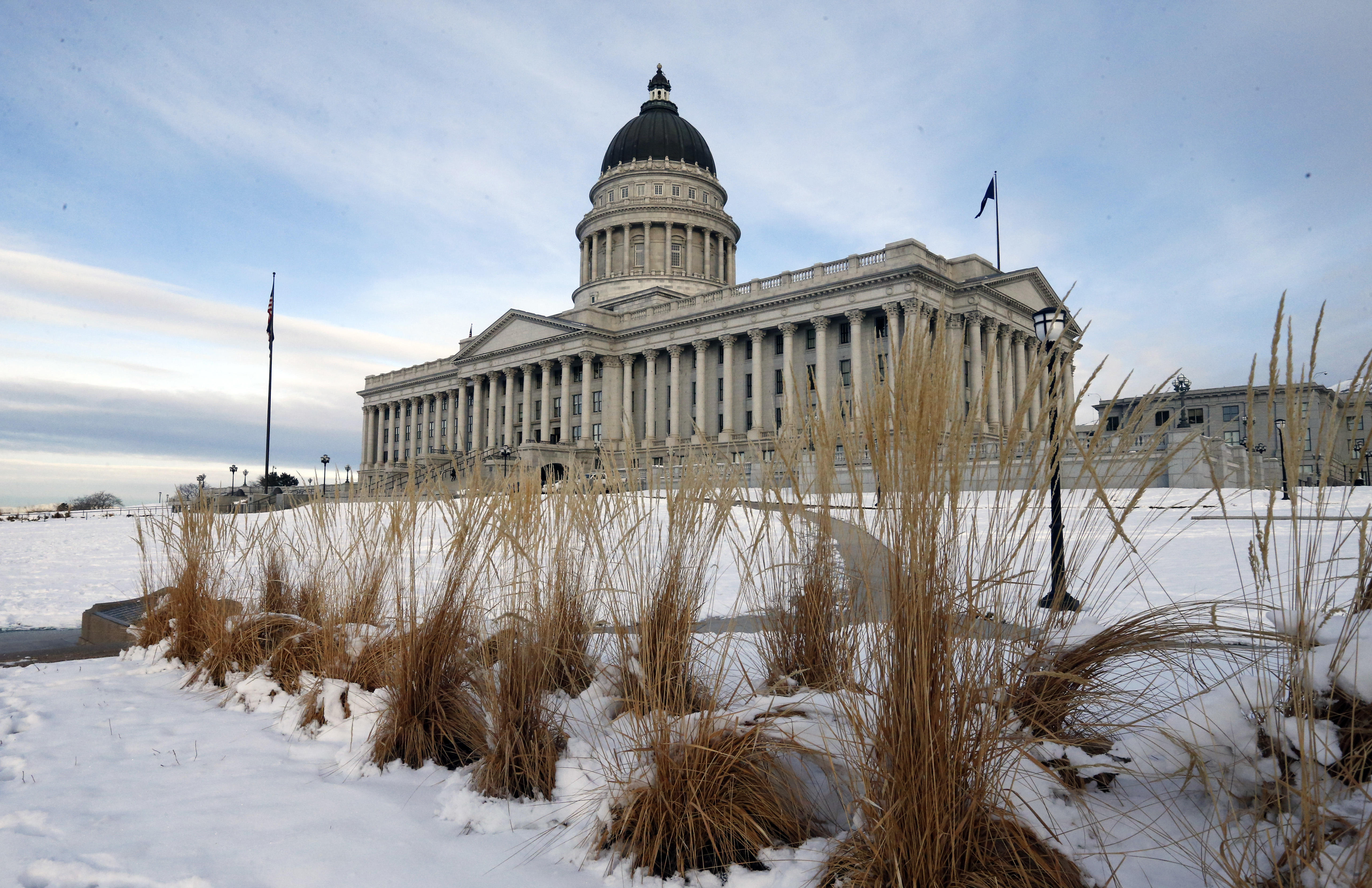 Hours after the Utah Legislature opens its 2019 session on Monday, concerned supporters of a voter-approved measure to fully expand Medicaid were expected to rally to ask lawmakers not to change the law. Changes could delay the expected April 1 rollout for months or years, leaving people without health care they have been counting on, said Stacy Stanford with the Utah Health Policy Project.

"They're excited, and they're desperate," Stanford said. She estimates the Monday afternoon rally could draw hundreds of people.

State leaders have said they plan to implement Medicaid expansion, but want to make changes to control costs.

A proposal by Republican Sen. Allen Christensen of North Ogden would cap enrollment and include a work requirement, changes that would require a potentially lengthy approval process from the federal government.

For expansion supporters, that would "amount to a repeal," Stanford said.

Christensen has said a sales tax increase included in the ballot measure won't cover the full cost. Advocates say it will cover the program for at least two years, and any negotiations about funding could happen after the program is rolled out.

The sales tax increase is expected to generate $90 million that will combine with $800 million in federal money.

Utah is one of three Republican-leaning states where full Medicaid expansion won the vote in November after years of resistance from state lawmakers.

In Idaho, Gov. Brad Little has also voiced the possibility of a work requirement or work training. In Nebraska, though, the rollout is on track, despite some lingering concern from lawmakers.