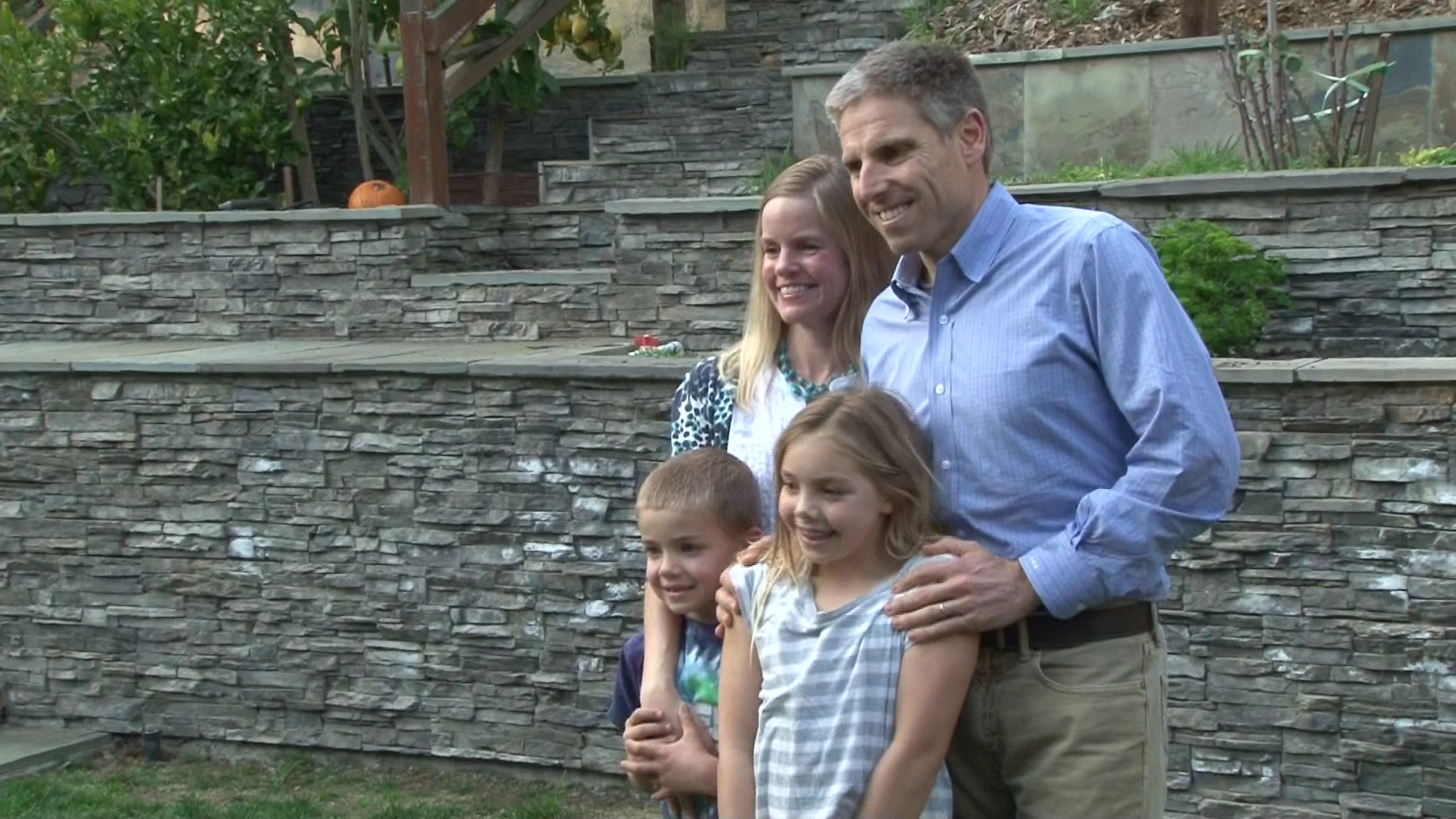 As the measles outbreak spreads, so does the debate over vaccines.

Seventy-nine of the at least 95 known cases in the United States are in California. Some parents are rushing to get their kids vaccinated, while others refuse.

Six-year-old Rhett Krawitt has already beaten the odds. He fought leukemia for the past four-and-a-half years and the disease is now in remission. Carl and Jodi are Rhett's parents.

"There were times we weren't sure he was going to pull through," Jodi said. "So it's been very much, what I call a roller coaster."

But now the Krawitts are worried about measles. Rhett cannot get vaccinated because his immune system is still too weak from chemotherapy. Exposure to measles could be deadly. His school has made sure the kids in his classroom are vaccinated, but other kids in the school are not.

"So let's say if you are not vaccinated with a medical exemption you can't come to school," Carl said. "Let's get ahead of it and ensure we don't have an outbreak."

"They can mandate behaviors like no nuts, why can't they say you must be vaccinated to come on campus?" Jodi added.

The Krawitts live in Marin County, California, where more than 6 percent of kindergartners have "personal beliefs exemptions" allowing them to bypass state laws requiring vaccinations. That's nearly three times the statewide average of 2.5 percent. School district superintendent Steve Herzog told CBS News that "families do have the legal right to submit personal belief exemptions for their children, but as a school district we will exercise our right to ask them to leave school, should the county have an outbreak."

Some parents who choose not to vaccinate their kids say they do so fearing side effects. However, side effects are extremely rare and a link between the Measles Mumps and Rubella (MMR) vaccine and autism has been widely discredited.

"We rely on the people who can be immunized to be immunized to protect the rest of the population," Carl said. "It's been proven now that the disease is back and that's scary not just for us but for millions of people out there; everybody who has a baby under the age of one."

Infants and those who cannot be immunized benefit from what's known as herd immunity; if the vast majority of the population is immunized that keeps measles outbreaks from occurring and spreading to at-risk populations.

The Krawitts don't want Rhett to have to beat the odds again.

"We don't want to bar kids from going to school, but we think it might be a way to get people to vaccinate their kids," Jodi said.

Putin summons reservists as his troops flee Ukraine trenches "like rats"
Thanks for reading CBS NEWS.
Create your free account or log in
for more features.
View CBS News In
CBS News App Open
Chrome Safari Continue
Be the first to know
Get browser notifications for breaking news, live events, and exclusive reporting.