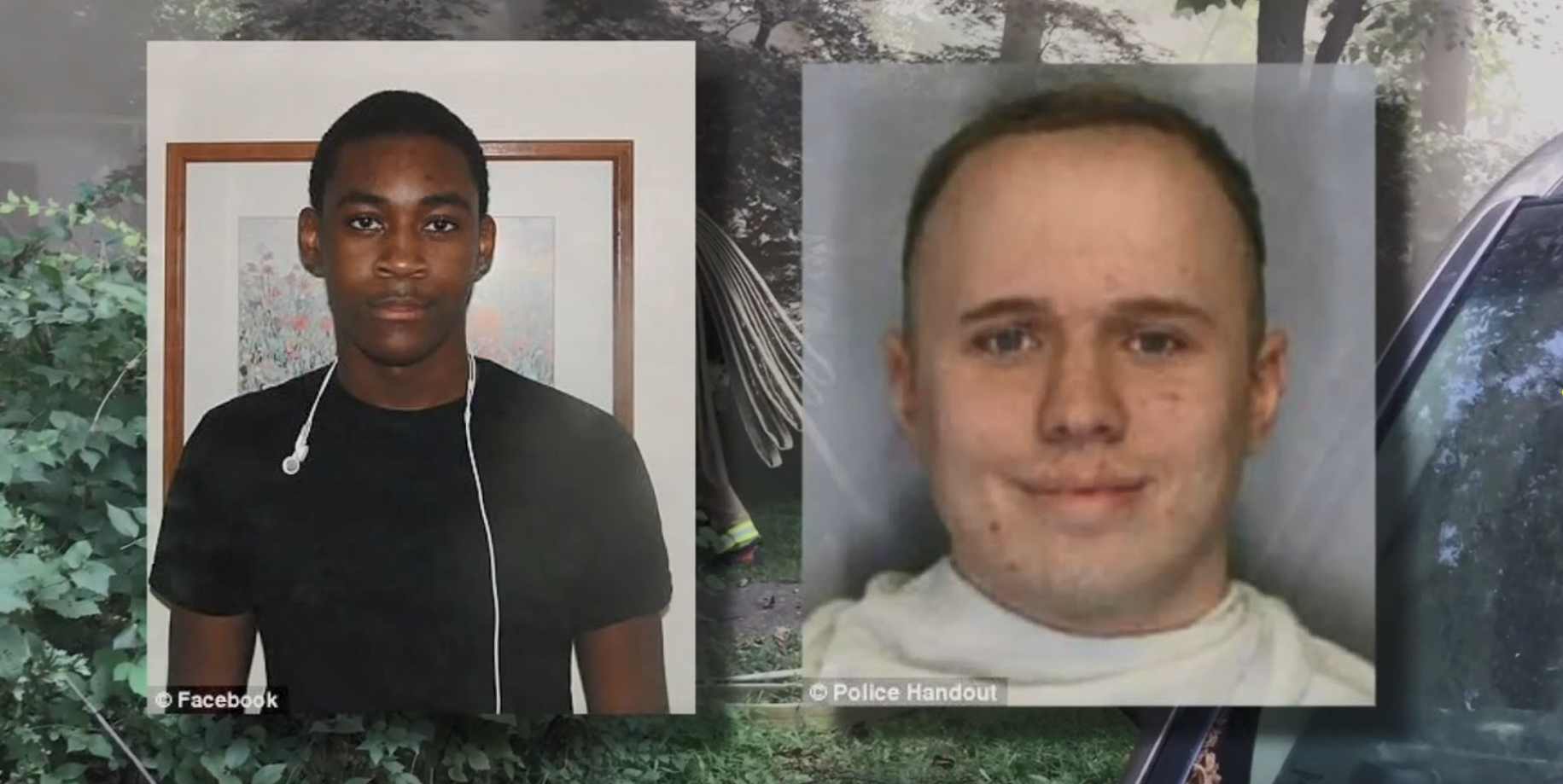 BETHESDA, Md. - A Maryland millionaire will soon be out on bond as he fights charges of "depraved heart" murder in a bizarre chain of events that led to a 21-year-old man's death. News outlets report that a judge set day trader Daniel Beckwitt's bail at $100,000 in the death of Askia Khafra.

Beckwitt had hired Khafra to dig tunnels beneath his Bethesda home. Prosecutors say the tunnels were supposed to be part of a bunker Beckwitt wanted to create because he was worried about nuclear war with North Korea.

In September, officers responding to a fire at Beckwitt's residence found Khafra dead in the tunnels. His cause of death was listed as smoke inhalation and thermal injuries.

The 27-year-old defendant is expected to soon be out on bond. His lawyers have describe Khafra's death as a tragic accident.

CBS affiliate WUSA reports that according to court documents, the tunnels beneath Beckwitt's home were discovered approximately 20 feet down from a hole cut into the basement's concrete floor, and branch out approximately 200 feet in length.

The station also reports that court documents reveal Beckwitt told police he would pick Khafra up at his home in Silver Spring, Md., drive him to Manassas, Va., make him put on black-out sunglasses, and then drive back to Beckwitt's home in Bethesda, Md. Beckwitt reportedly told Khafra that he was taking him to an undisclosed location in Virginia. Once in Beckwitt's basement, Khafra was allowed to remove the glasses and would dig the tunnels for intervals of days at a time.

Montgomery County officials reportedly ordered the demolition of the home in January, saying that the tunnels threaten the "support and stability" of the home. And investigators said that the home had "hoarding conditions," with the home containing human excrement, discarded items, saturated materials and piles of garbage.

These conditions, according to investigators, made escape from the home difficult as the hoarding conditions led to maze-like pathways throughout.

"The substantial electrical needs of the underground tunnel complex were served by a haphazard daisy-chain of extension cords and plug extenders that created a substantial risk of fire," said Montgomery County Detective Michelle Smith in a court affidavit.

In March, Montgomery County sued Beckwitt and additional homeowner David Beckwitt after officials say they failed to safely demolish the home, as well as deal with the tunnels and hoarding.

Daniel Beckwitt was arrested in May.