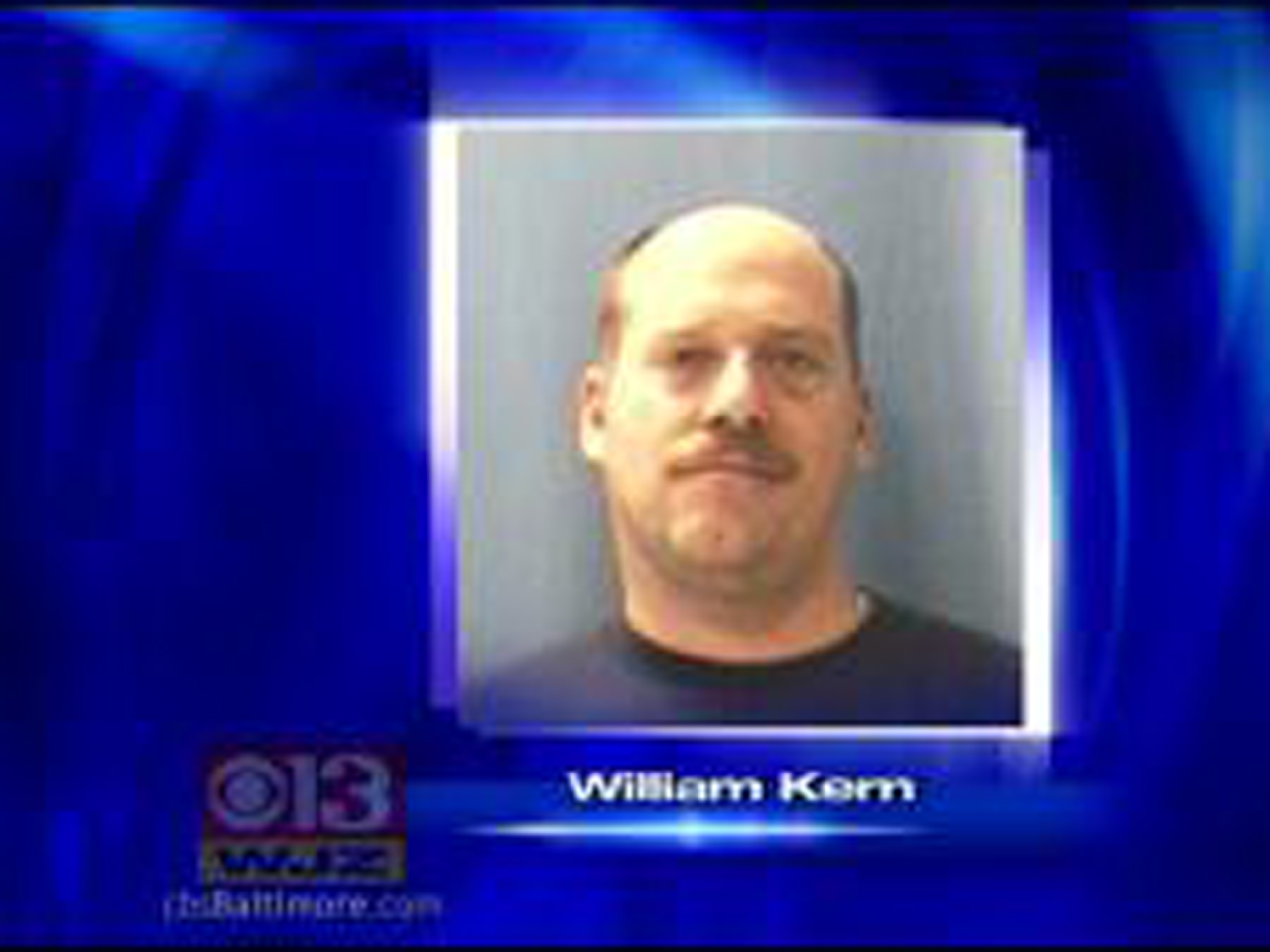 BALTIMORE - A Baltimore police officer has been sentenced to 60 days in jail for shooting a University of Maryland police recruit during a training exercise, reports CBS Baltimore.

William Kern apologized during his sentencing for accidentally grabbing his service weapon and shooting  recruit Raymond Gray in the head during a training exercise.

“No, [justice] hasn’t been served. I’m pissed off; that’s how I feel,” she said. “The family is very, very hurt. We’re disappointed and that’s all I can say.”

Kern thought he was using his simulator weapon during the exercise, reports the station. Live guns are not allowed during training. Gray’s death prompted reforms.

During his trial, Kern said he needed his weapon for security but prosecutors argued he was obsessed with it.

“Some indications that he seemed to have what I’ve described previously as an unhealthy attachment to that gun. He seemed to want to have it with him at all times,” said Baltimore County Assistant State’s Attorney John Cox. “I don’t think he’s an evil person. Unquestionably he’s sorry but he still needs to be punished for what he did.”

Gray lost vision in one eye as a result of the shooting.

“He’s not doing well at all. He just had a seizure last week, another one,” his aunt said.

Kern faced a maximum of five years in jail.

In a statement, the Baltimore Police Department said, “Today’s sentencing brings to a close this painful chapter in our history. While the Gray family continues to heal, we remain committed to ensuring that the training environment is as safe as it can be for our officers and trainees"

The statement went on say, "The Professional Standards and Accountability Bureau will move forward with the administrative investigation into this matter as we continue to hold all of our officers accountable for their actions.”

Kern is a 19-year veteran of the police department and is suspended with pay.