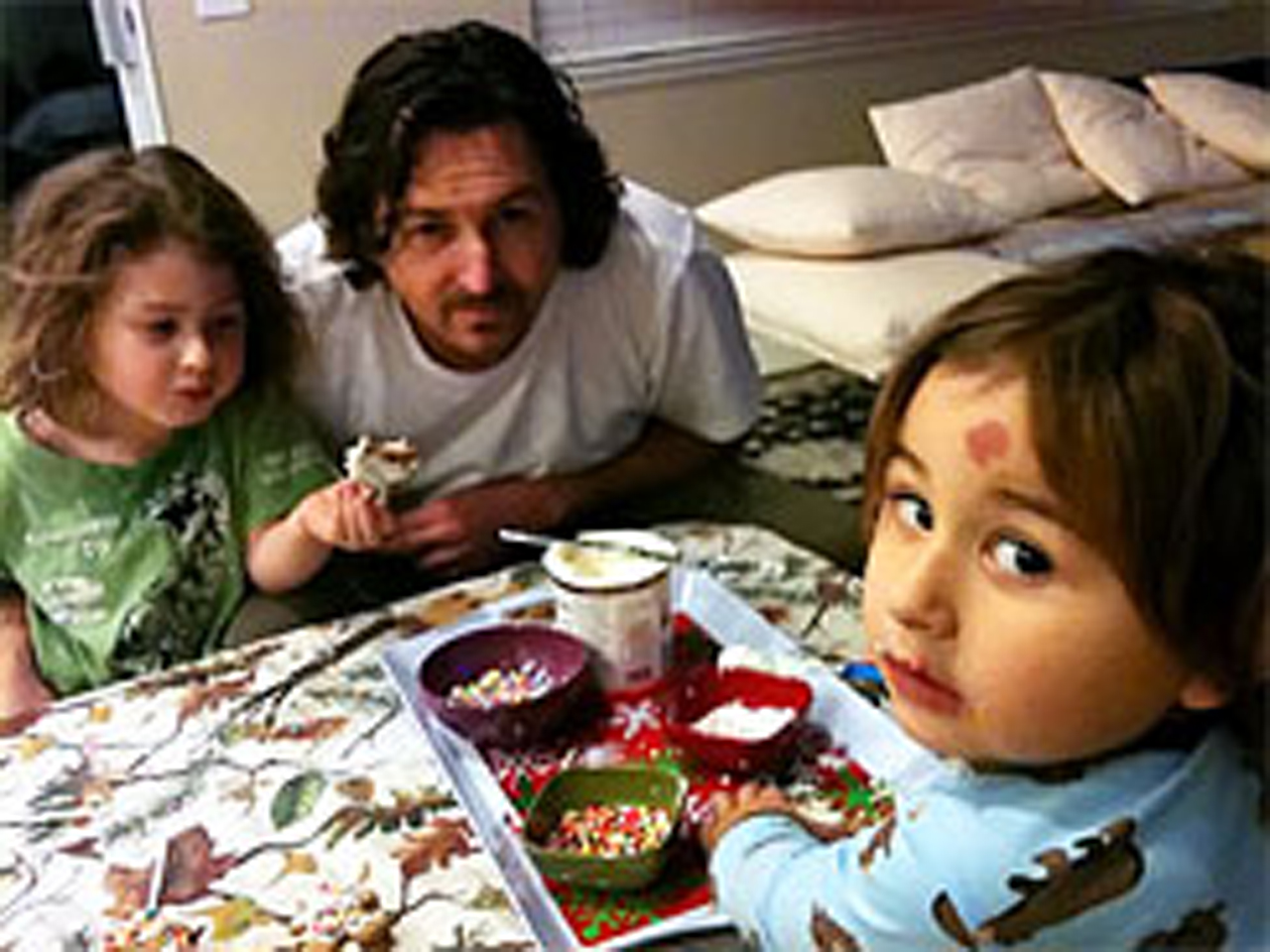 (CBS) - The father of Joseph McStay says he has a list of three people he suspects may have had something to do with the disappearance and murders of his son, daughter-in-law and two young grandchildren.

The San Bernardino County Sheriff's Department said Friday that remains found Nov. 13 in shallow graves near Victorville, Calif., were those of 40-year-old Joseph and his 43-year-old wife, Summer.

Authorities said they believe other remains found there belong to the McStay children, but they have more work to do to confirm it.

The manner of death appears to be homicide, Sheriff McMahon said.

"I have exhausted and have so much information on three possible persons of interest," Patrick McStay told CBS News' Crimesider over the phone Friday. "All have a motive."

McStay says that while these three individuals are "totally separate," one of them stands out above the rest due to a long criminal history that includes charges of attempted murder, assault with a deadly weapon and burglary.

"He has money, was in prison... He absolutely had a motive," McStay said.

McStay says he's felt all along that multiple people were involved in the February 2010 disappearance of his son, Joseph; Joseph's wife, Summer; and their children; 3-year-old Joey and 4-year-old Gianni, from their home in Fallbrook, Calif.

The family's disappearance launched what San Diego sheriff's investigators called their most extensive missing-persons search ever, reports the Associated Press.

Investigators reportedly pursued hundreds of tips and eventually came to believe the family left voluntarily for Mexico. Investigators were convinced that four people seen on a dimly lit surveillance video walking into Tijuana, Mexico were the McStays. The case was then turned over to the FBI.

"Somebody hired somebody," Patrick McStay told Crimesider. "To kill a child is something totally different. You have to be a cold-blooded killer."

"Only two things could have happened," he continued. "Either there was a hired killer who killed them or the children could have recognized them - this person."

"I knew there was more to this. I knew they didn't walk away," he said.