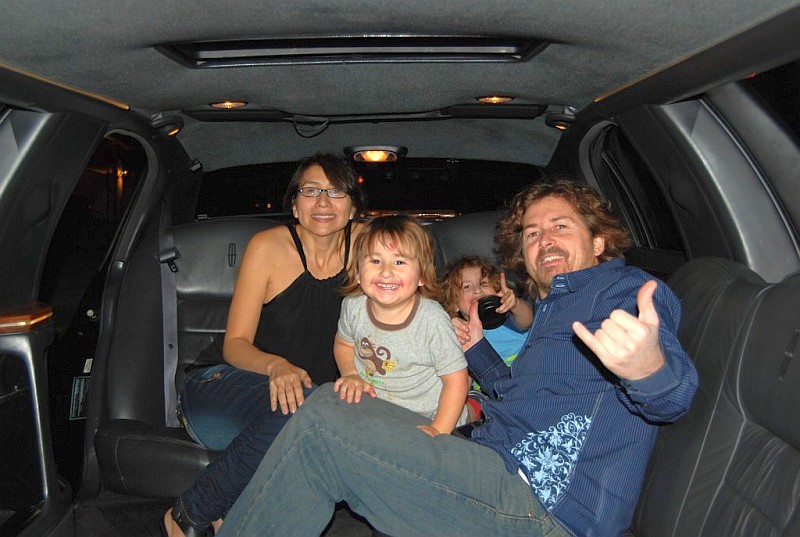 (CBS) VICTORVILLE, Calif. - A relative of a missing Southern California family told CBS affiliate KFMB Thursday that two of the skeletal remains of the four people found in the Mojave Desert Monday belong to his loved ones.

Patrick McStay told the station that his family was contacted by law enforcement from the San Bernardino County Sheriff's Department and was told two of the four bodies that were discovered in two shallow graves have been identified as his son Joseph McStay and his daughter-in-law Summer McStay.

Meanwhile, the couple's two young sons are still unaccounted for as authorities work to identify the remains of two others found in the shallow graves, according to the station.

However, police have not officially confirmed that the remains belong to the McStay family. In fact, medical examiners said Wednesday the process of identifying who the bones belong to may take months.

The McStay family vanished in February 2010, abandoning their dogs and leaving food on the counter. In 2012, the San Diego Sheriff's Department ruled that the family voluntarily went to Mexico, reports KFMB.

San Bernardino County Sheriff's Department said in a statement Wednesday, "It appears the remains have been there for an extended period of time. Age and gender are unknown pending examination by a forensic anthropologist."

Authorities will hold a press conference Friday morning to make announcements on the case.

The remains were found in Victorville, which is in the high desert about 60 miles northeast of Los Angeles. No homes or businesses are near the gravesite.